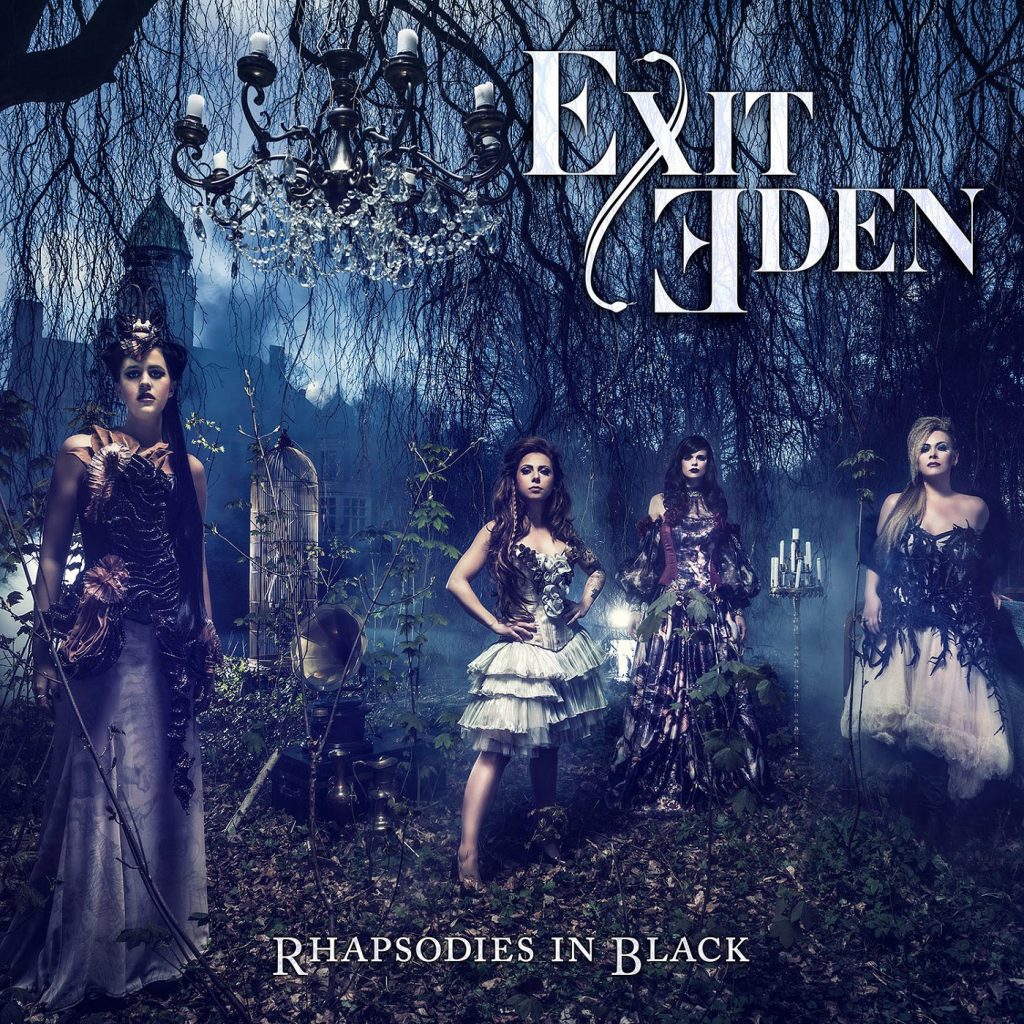 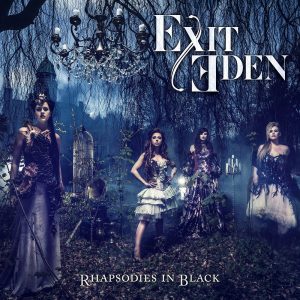 Ending a contract with a record label or simply trying to find inspiration again, covers albums are often a hit or miss (A Perfect Circle’s Emotive falling in the former category).  This time, though, it is to launch a new band and it hits the bull’s eye. This quartet is comprised of renowned vocalists from around the world: Clémentine DeLauney (Visions of Atlantis, Serinity) from France, Germany’s Anne Bruner, Brazil’s Marina La Torraca (Avantasia) and Amanda Summerville (Avantasia, Trillium) from the US of A. As if it wasn’t enough, there is even Simone Simons (Epica) who sings on a couple of tracks as well.

Songs include hits from the 80’s as well as more recent material, such as Adele’s Skyfall. The rest of the album is comprised of standout tracks like Total Eclipse of the heart featuring Masterplan’s vocalist Rick Altzi. Rihanna’s Unfaithful is, as its titles suggest, quite different from the original. Now turned into an uptempo rocker, the ballad is one of the standout tracks on the album.  Despite a few missteps prevent the album to get a perfect score, this has enough potential to ask for a second one.