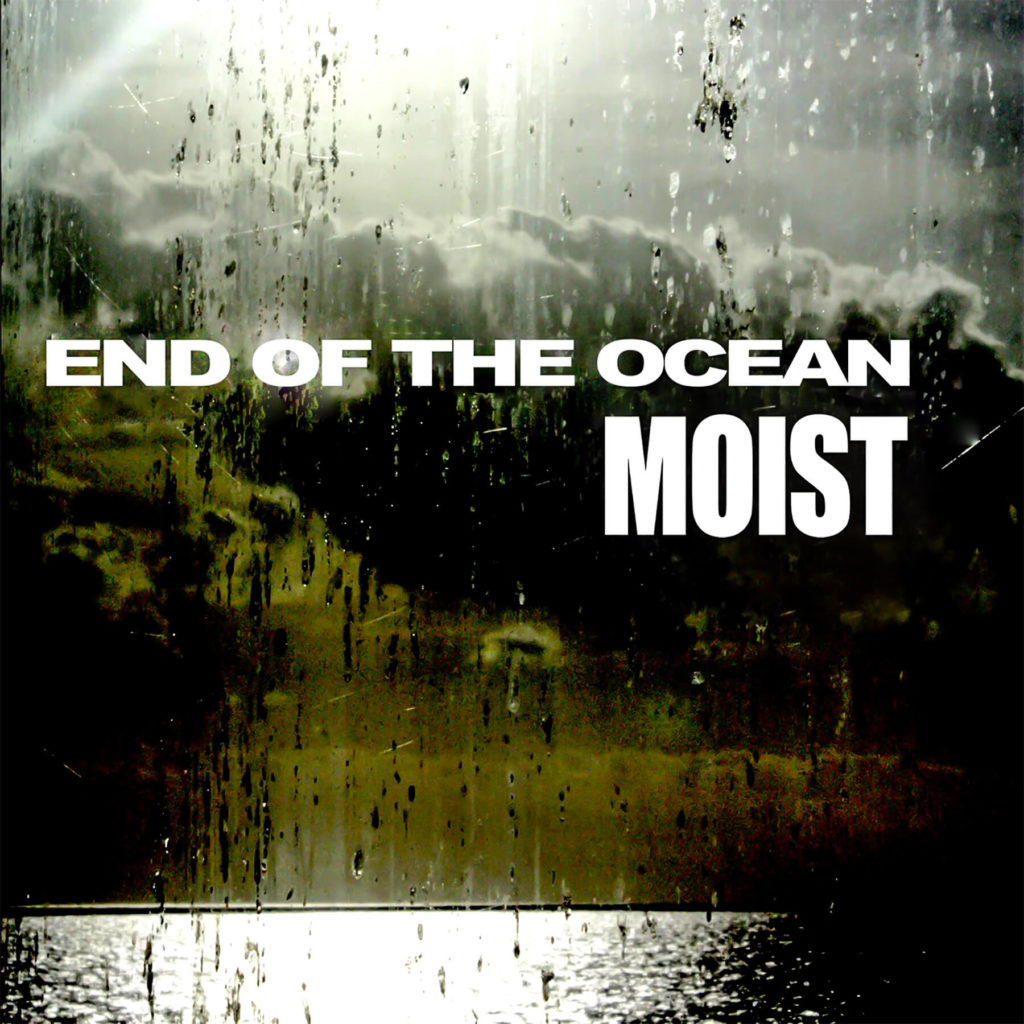 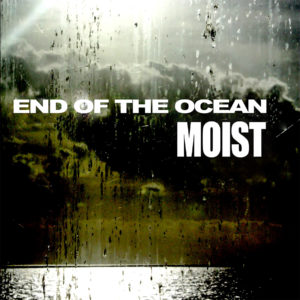 Canadian stalwarts Moist first enjoyed success back in 1995 with the release of their breakthrough album Silver. For most of the early 2000s, they were the darlings of Canada’s bulging alternative rock scene and were set to become one of the most successful bands south of the border. But it wasn’t meant to be. After disappointing sales of the 2005 release Mercedes 5 and Dime, divergence in opinions about musical direction emerged. Soon after, frontman and main writer David Usher decided to go solo.

After five successful solo albums, Usher and touring keyboard player (and former Moist member) Kevin Young decided to give a call to the rest of the band to see if they could reconcile their differences and start touring again as a unit. Things snowballed and before long, the band rekindled and off they went. They even released a new album, 2014’s Glory Days under Dangerous Skies to critical acclaim. Many believed that this would be their swan song and that David Usher would go back to his solo endeavours.

But in 2020, right after they had finished the Silver 25th Anniversary Tour they decided to lay the foundations of what would eventually become End of the Ocean, their sixth album. Mainly recorded apart from each other, they relied heavily on guitarist Mark Makoway’s production and mixing skills to get each track a powerful and live feel.

And he succeeded. First single Tarantino (Bullet Kill Sex Love Thrill) is probably one of the best tracks not only on the album but in the band’s career. Sported by a striking video, it takes the listener straight back to the band’s 90s heyday. Title track and second single is another highlight on the album. A mid-tempo rocker, this one showcases David Usher’s versatility as a singer. The album closes with Dying for a Light in the Dark (We Are) another great rocker that sits well in the band’s catalog.

Clocking in at only 38 minutes, End of the Ocean is short but really sweet. Here’s hoping the stoppage of their Saints + Sinners tour with peer groups The Tea Party, Headstones and Sloan will give Moist the chance to rehearse new tracks and include many from their new album into the set list.