Marie-Josée Duquette, author and blogger, settled in Boston nine years ago.  She loves her adopted city so much, she even wrote a travel guide titled “Une Quécoise à Boston” published by Éditions du Trécarré in 2017.  In the book, she shares her experience and suggests cultural, gourmand and sports outings.

“I could see more and more travel guides written by Quebecers living in a city or country who knew the good spots in their adopted towns.  I thought to myself:  I’d love to write one about Boston because I’ve been living here for so long.  I have a good friend network and I know the city well.  A lot of Quebecers visit Boston because you can easily make the trip during a long weekend.  The city is family oriented and has a strong sense of community.  I reached out to Librex with the idea for my guide and they loved it”, Marie-Josée Duquette explains.

It wasn’t the author’s first time writing a book; a few years earlier, she had published “Histoire d’une vie trop courte” from Éditions de La Presse in collaboration with journalist Michèle Ouimet.  It tells the story of Stephen, a man suffering from Lou Gehrig’s disease (Amyotrophic Lateral Sclerosis also known as ALS), a degenerative disease which leaves the patient dying in complete lucidity while trapped in a paralyzed body.

Stephen was Marie-Josée Duquette’s husband.  He passed away from the disease in 2014.  The author accompanied him to the very end in his fight.  “Soon after his death, the Ice Bucket Challenge began and everyone became interested in ALS.  This campaign was meant to raise funds for research and to find a cure.  My friend Michèle Ouimet asked if she could question me because she wanted the story of a person who had taken care of someone suffering from the disease.   The text was published in La Presse and generated a lot of reactions. La Presse’s publishing company later came to us asking that we make it into a book so we decided to write it together” says Marie-Josée.

Furthermore, she recently began writing a novel set in Boston although this project has been put on hold for the moment.

In addition, Marie-Josée Duquette recently obtained a position at the Québec delegation office in Boston as a replacement during a maternity leave.  Her functions consist of taking care of the French- Canadian (Quebecers)   culture and language in the New-England Territory.

“Several French associations exist in this region because many families speak French .A lot of them emigrated here and don’t want to lose their language March is Le Mois de la Francophonie in New-England and many activities are organized for the occasion such as French-Canadian movie screenings and meetings with authors.  I love what I’m doing right now”. 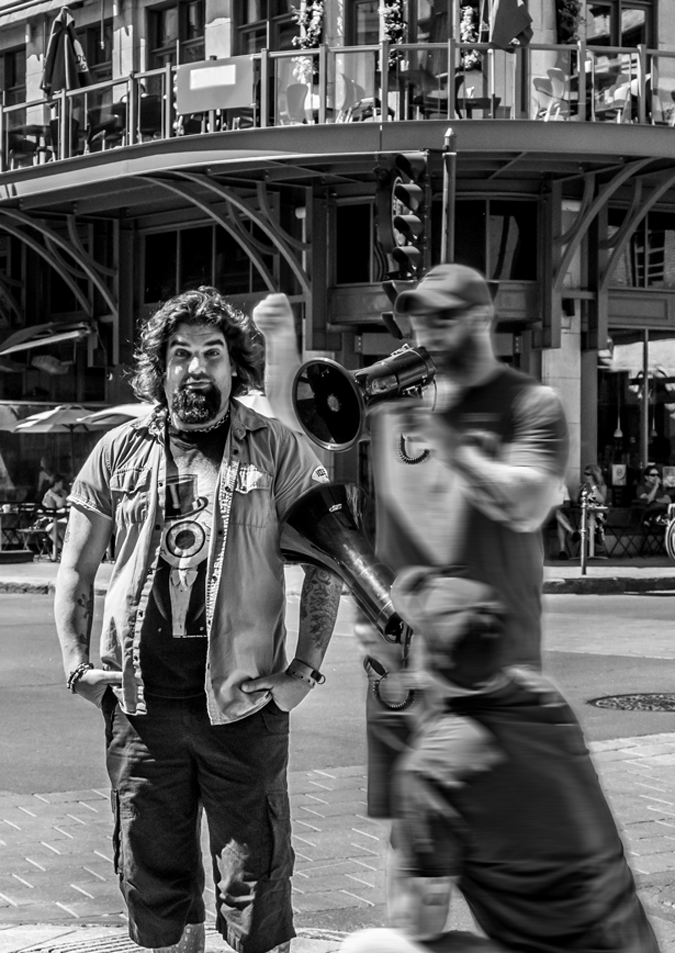 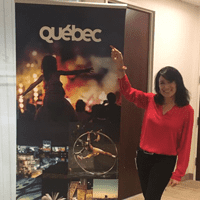 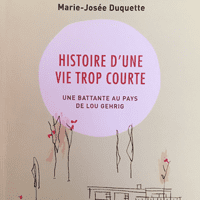 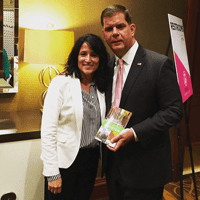