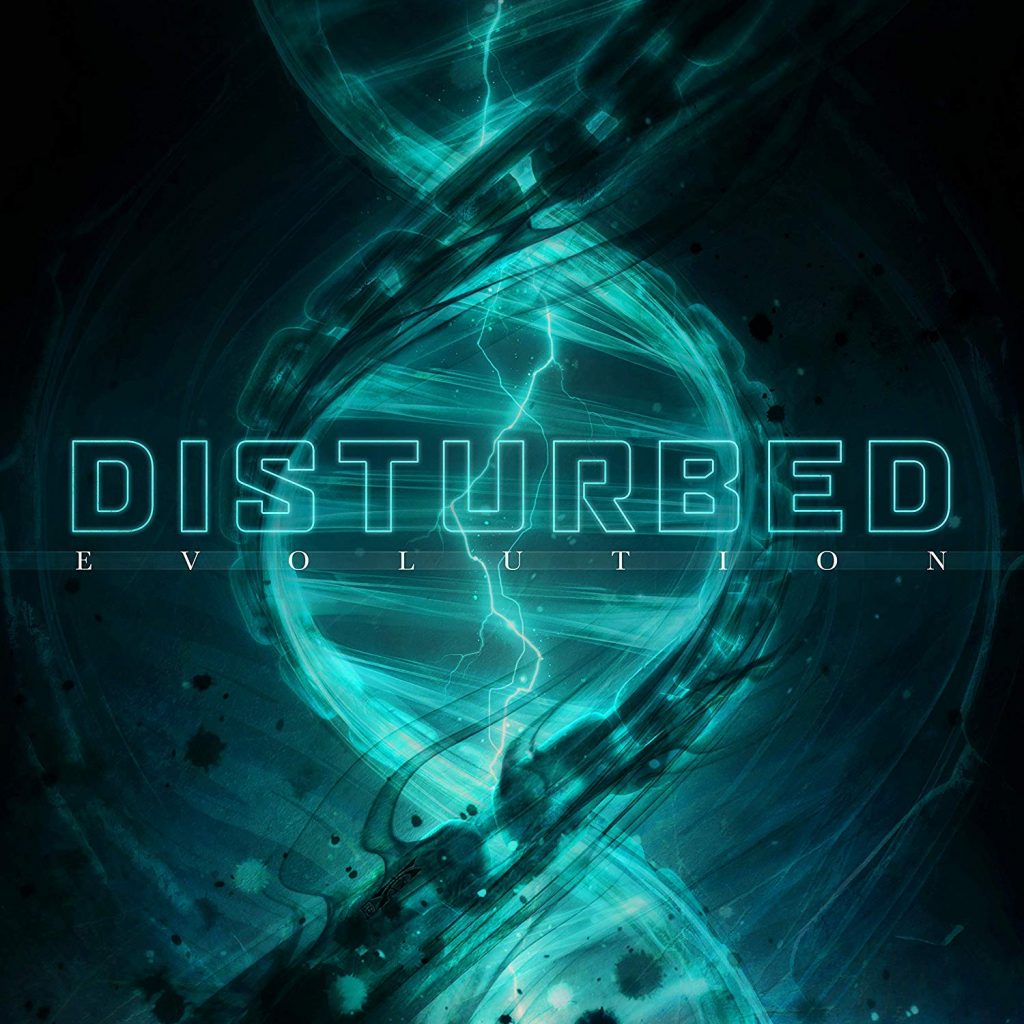 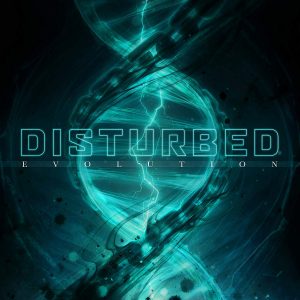 With their new album, Chicago’s own Disturbed had the tough task to follow up the international success of their amazing cover of Simon & Garfunkel’s Sound of Silence. Given the fact that they were caught between a rock and a hard place, it was a tough act to follow: give their fan base a bone to chew on and at the same time please their newly discovered fans.

First single Are You Ready? kicks things off in a powerful way: intact are the churning guitars and hooks from their early days. However, this might be a message to the listener: are they ready to follow the band and its evolution? Other tracks In Another Time and Saviour of Nothing echoes past albums Asylum and Ten Thousand Fists. Dan Donegan’s guitar playing is still aggressive, but a bit toned down and more melodic this time around. With its instantly recognizable voice, David Draiman rich and passionate vocals remain consistent throughout.

The album has also its share of quiet moments. Drawing its influence on the resonating success of their Simon & Garfunkel cover, the best tracks on the album are: A Reason to Fight, Watch You Burn, and Already Gone follow in its footsteps, showcasing the amazing talent Darian has a singer.

With Evolution, Disturbed have taken an educated guess and who can blame them? By trying to please its core audience while trying to appeal to a broader audience, they probably have released their most satisfying album yet.