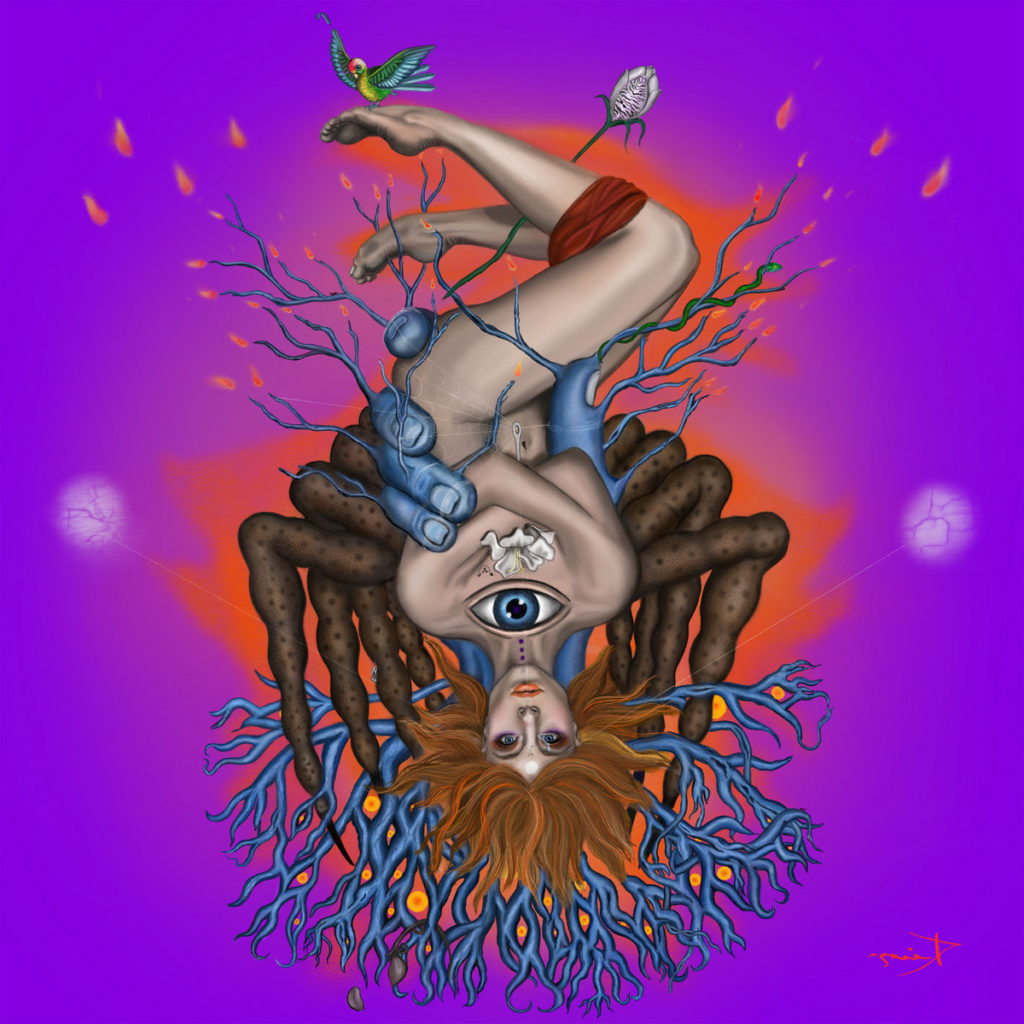 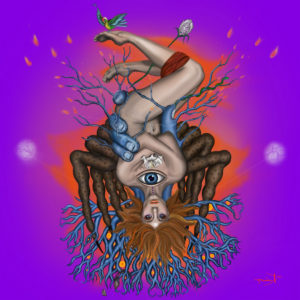 After a 2017 car accident that derailed her career, Kiesa Ellestad is now ready for her comeback. The Calgary-born singer (she now lives in Toronto) achieved huge international success in 2014 with the song Hideaway. This song earned her three Juno Awards in Canada and helped her get a lot of exposure in Europe. Unfortunately, the momentum she had built suddenly stopped when the Uber cab she was a passenger in was hit by another taxi. Balance problems, memory loss, extreme fatigue and frequent headaches ensued and put a sudden stop to the momentum she had built.

This trauma not only caused physical changes: she also decided to leave her record company to create her own and release the album independently. Through some hard work with her chiropractor, Kiesza managed to get back in shape, both mentally and physically, and focused on writing the songs that would end up on her second album, Crave.

And it’s an energetic album that the artist is offering us today. With a sound not too far removed from the frenzied rhythms of her first album, Crave kicks things off with one of the best tracks on this record. With a pulsating electropop beat, Run Renegade showcases the essence of Kiesza’s music. The bulk of the album features dance tracks. What is remarkable here is also the strength of Kiesza’s voice. Listen to her cover of Haddaway’s hit What is Love on her debut album Sound of a Woman and you will hear all the emotion in her voice.

A lot can change in six years, but her absence from the scene doesn’t seem to have slowed her down. The intensity of All of the Feelings, Can’t Be Saved and Sky Ain’t the Limit suggests that Kiesza is well on her road to recovery. With Crave, she offers an album of great quality (the same can be said about the album cover stunning artwork). If the stars align, she may soon be back on her way to the top of the charts. 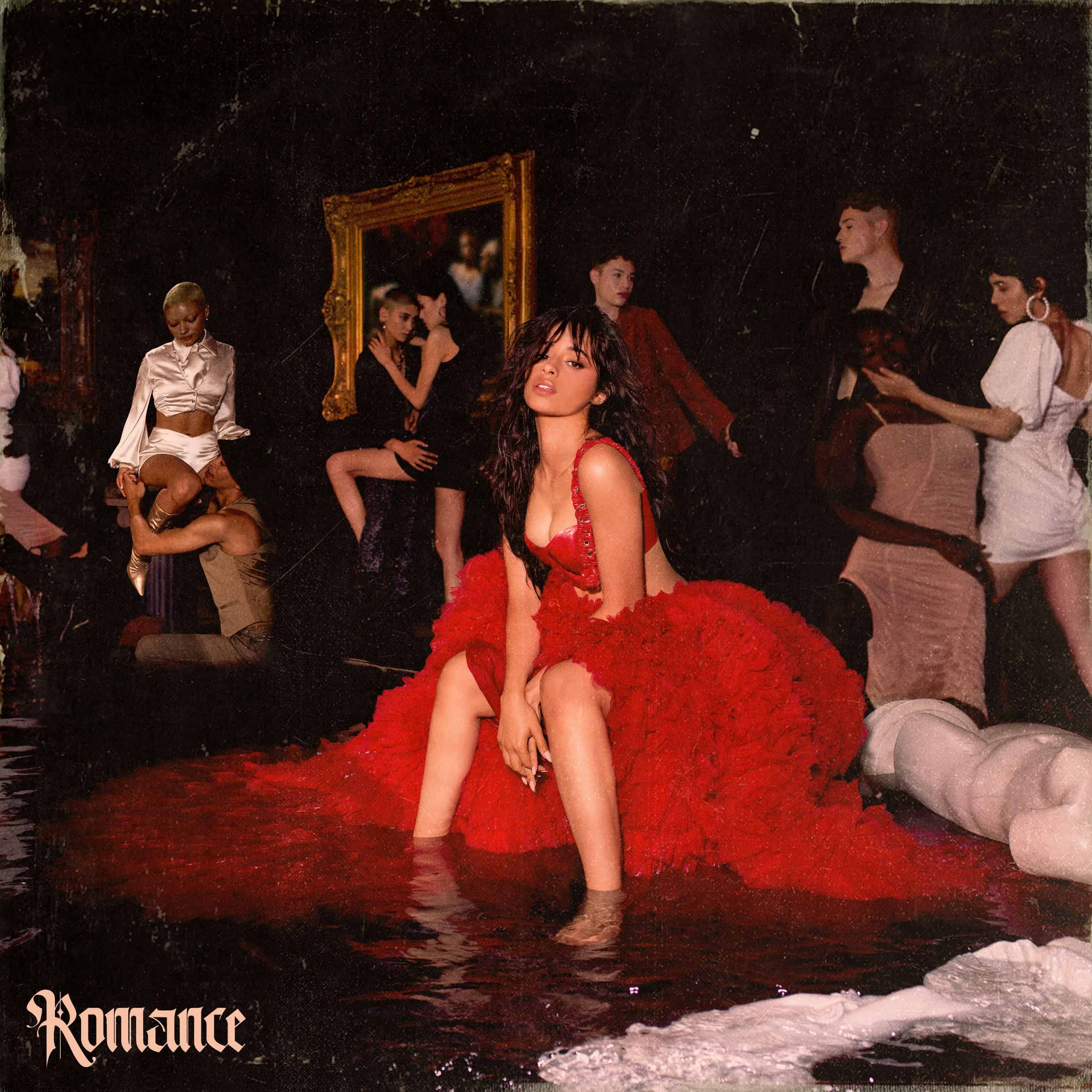 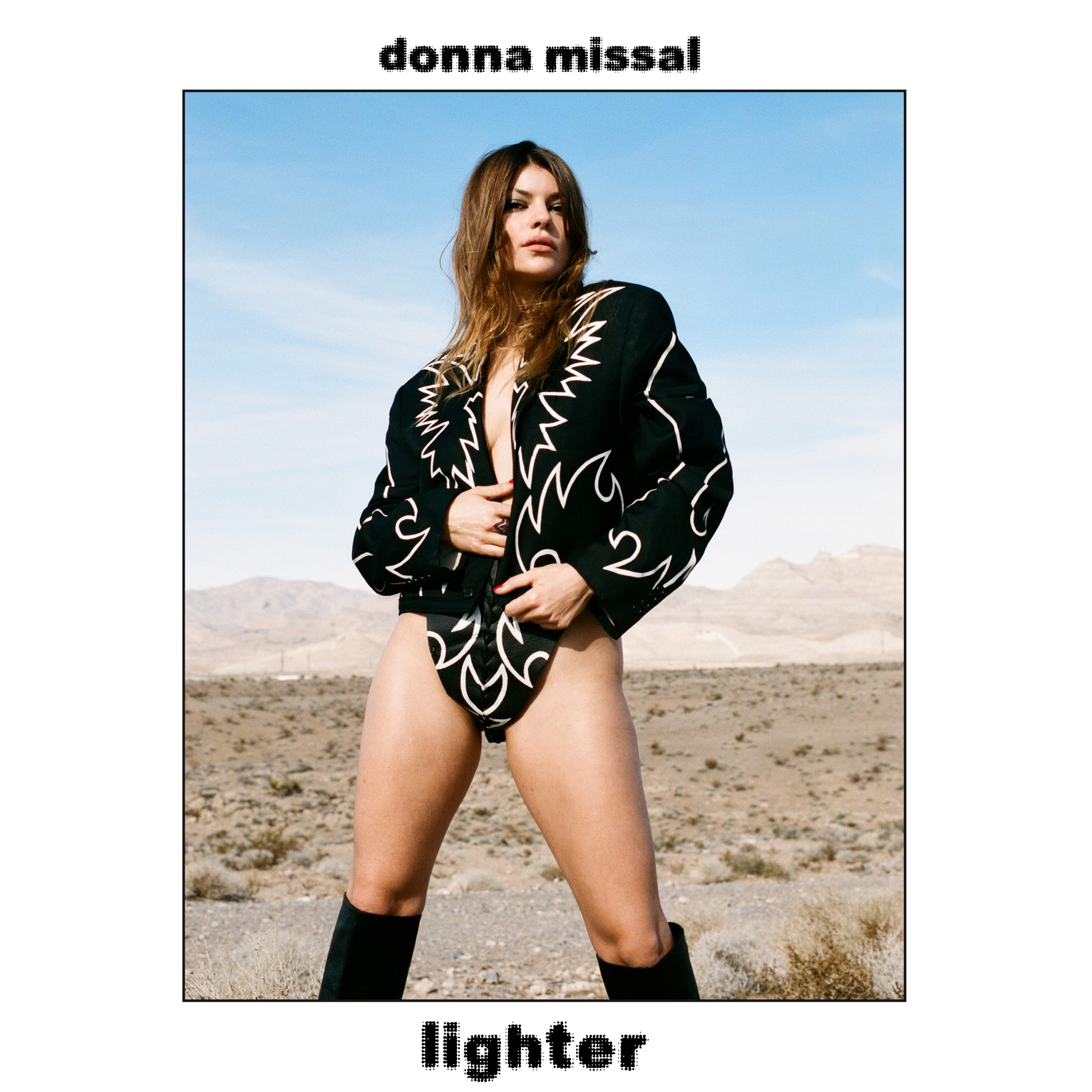