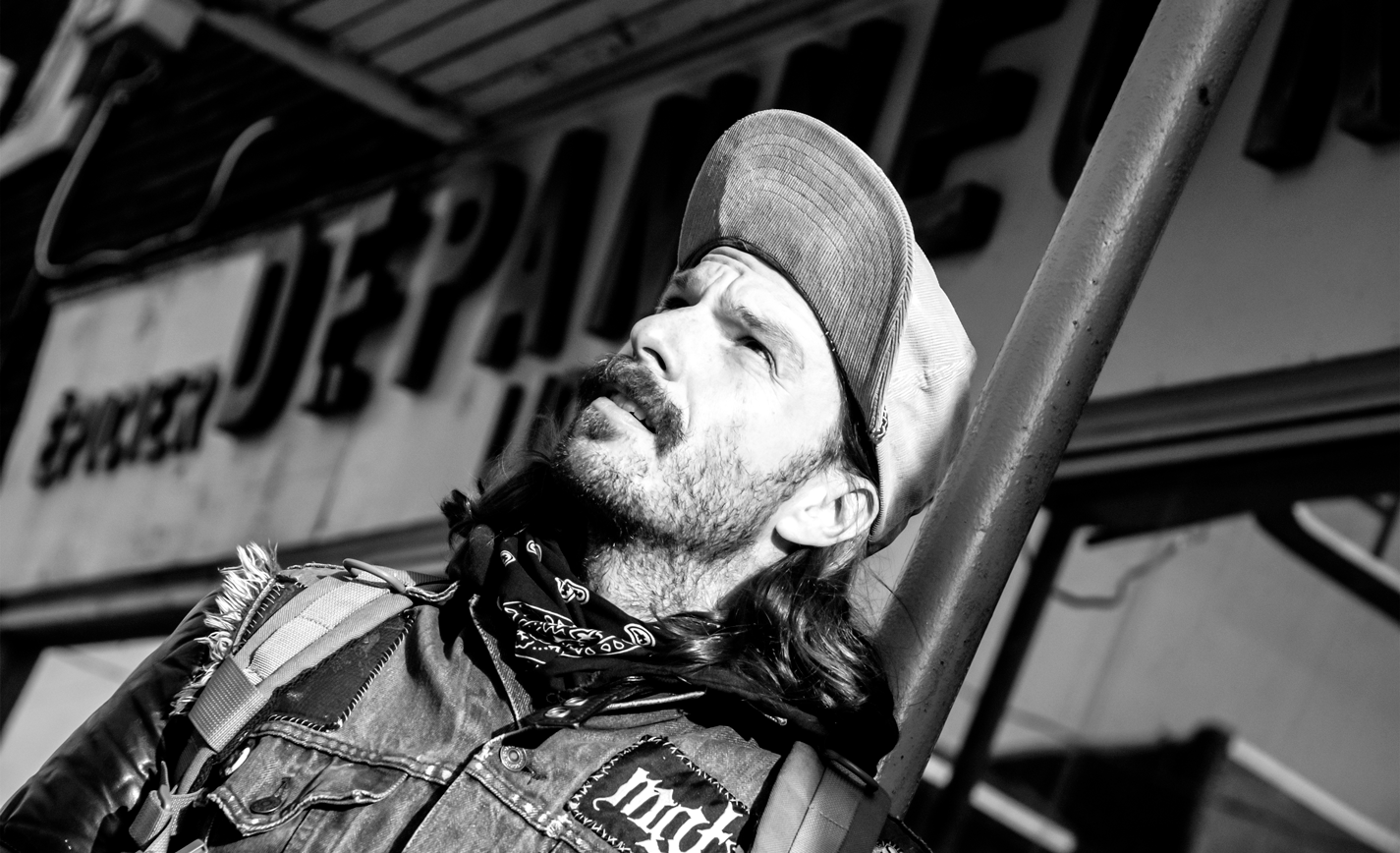 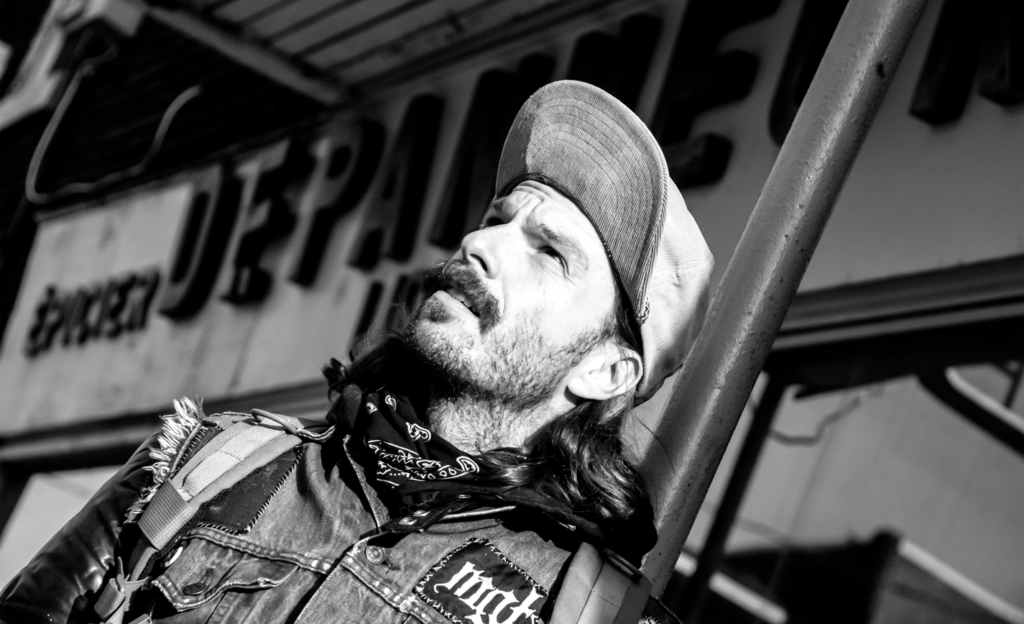 Alexandre Dostie’s film career is still in its infancy. Still, the latter has already been rewarded many times in the country and internationally for his first two short films, thus winning the favor of critics. Self-taught filmmaker and poet, he loves above all to tell stories that challenge people and in which they recognize themselves.

Originally from Beauce in Quebec, the artist settled in Trois-Rivieres and found his place more than ten years ago. “ I studied social communication there, but I didn’t know at the time what I wanted to do with my life. We set up a project for community television with friends, and that’s how I started to touch the camera. It was a combination of circumstances that led me to make films. ”

Not having studied in this field, it was, above all, an impossible dream for him. He saw this world as rather complicated and challenging to reach, not the cinephile type. After a stint of three years in Montreal, where he did not like it, he returned to Trois-Rivieres. A friend launching a short film distribution company (Travelling) then offered him a job.

“ I didn’t know anything about distribution, but I needed the money ! Slowly, I realized that the short film is a gateway to the cinema, but on a human scale. I also had stories to tell, so I decided to give it a shot and started working on my first film. ”

According to Alexandre, the click happened during a trip to Mexico just before his return to Trois-Rivieres. “ I was 23 and doing corporate video, but it was eating my soul and killing my creativity ! I didn’t know what I wanted to do with my life, but I was sure that wasn’t it. In Mexico, I started to write poetry and to have ideas for films. ”

After a web series entitled Sainte-Cécile launched in 2011, the filmmaker began working on his first short film, Mutants, released in 2016. This one won the prize for best Canadian short film at the International Film Festival in Toronto and Whistler in British Columbia. It also won the Best Director and International Short Film at Figari in Italy and the honors at the Canadian Screen Awards and the Gala du Cinéma Québécois in its category. His second production, entitled I will end up in prison, won around thirty national and international awards.

His first collection of poetry, Shenley (about his native village of Saint-Honoré-de-Shenley), was published in 2014. “ When I returned to Trois-Rivieres, I met the organizers of the Off-Poetry Festival, and they have become my friends. I got involved and started testing my gear. Poetry is very accessible and personal. It doesn’t need to respond to codes. That’s what I like. ”

Self-taught, he believes that this is the only way to become an artist. “ For me, art is a vocation. I’m not always good at what I do, but even when I’m not good and discouraged, I wonder what else I would do ? There is a mystery in poetry and cinema that, every day, renews its call, and I have no choice but to respond to it. ”

The subject of identity is a recurring theme in the works of Alexandre Dostie. Among other things, there are questions about love, death, and freedom. “ I love tragedy. When I was young, I loved ancient Greece and how the world was built around grand narratives. There are great stories to tell when you don’t take everything literally, stories that talk about us. ”

There is also a part of himself in everything the artist creates, sometimes close to autobiography and other times inspired snippets of his life. “ When I write, I come up against myself. It’s like therapy because I go to some pretty uncomfortable areas! It is also remarkable with this job because it pushes us to question ourselves, probably for the best, when we commit ourselves. ”

The filmmaker has been working for two years on writing his first feature film, a project that enchants him but which is still demanding. “ I have already exceeded all of my producer’s deadlines. However, I feel that I am getting close to the final version. My goal is to make films that are both deep and entertaining. I want my dad to watch them and recommend them to his friends. At the same time, I want the filmmakers I respect to look at it and see the depth in it. ”

His next book of poetry should be published next summer, and he has also started working on a novel, in lost time, he says ! To discover the world of Alexandre Dostie, it’s here : alexandredostie.com 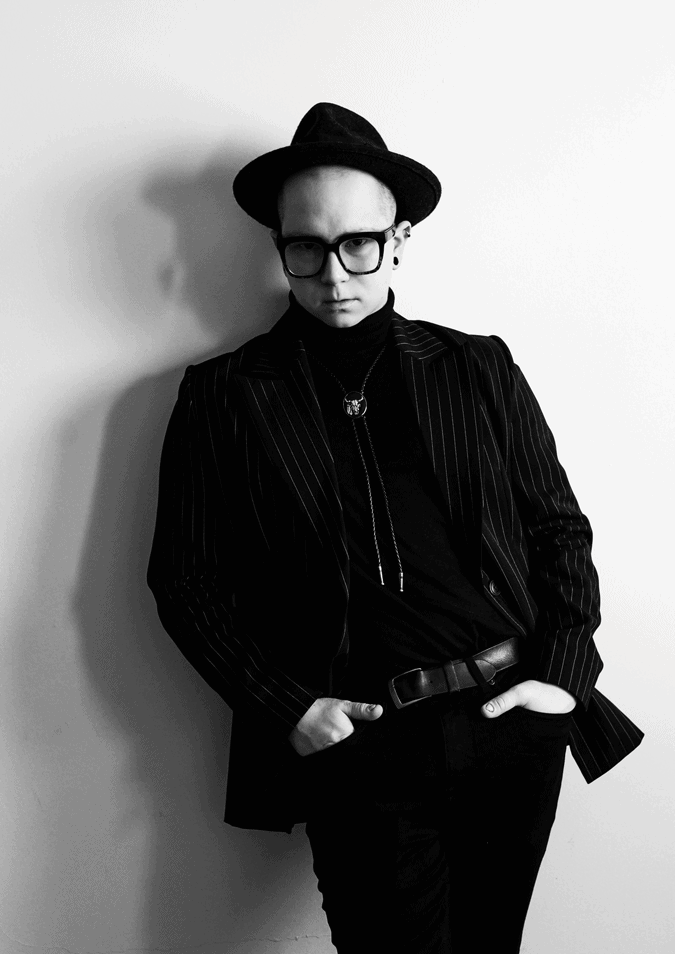 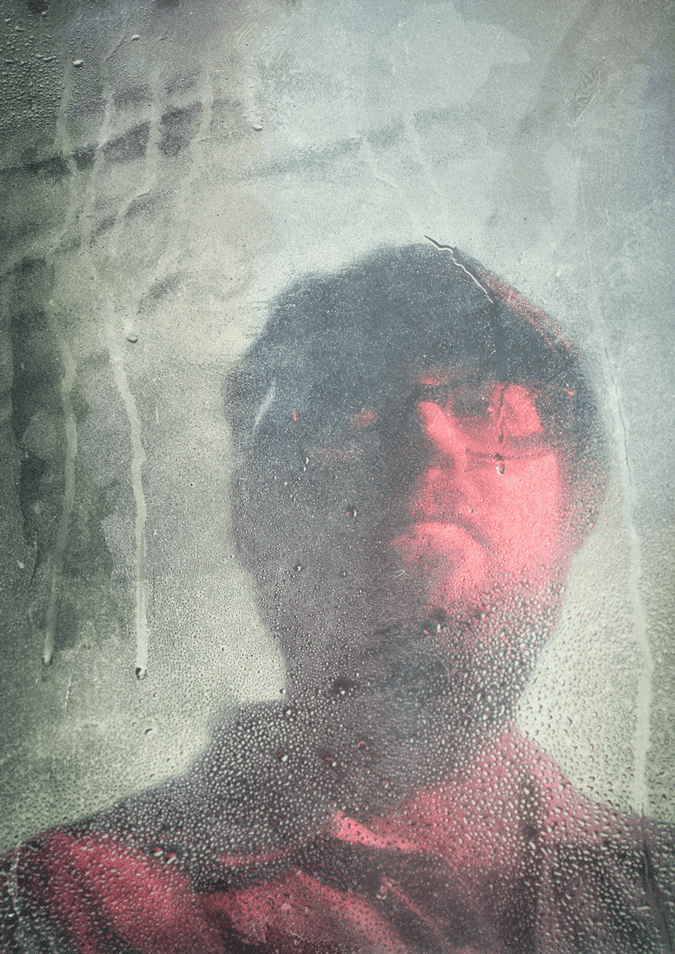