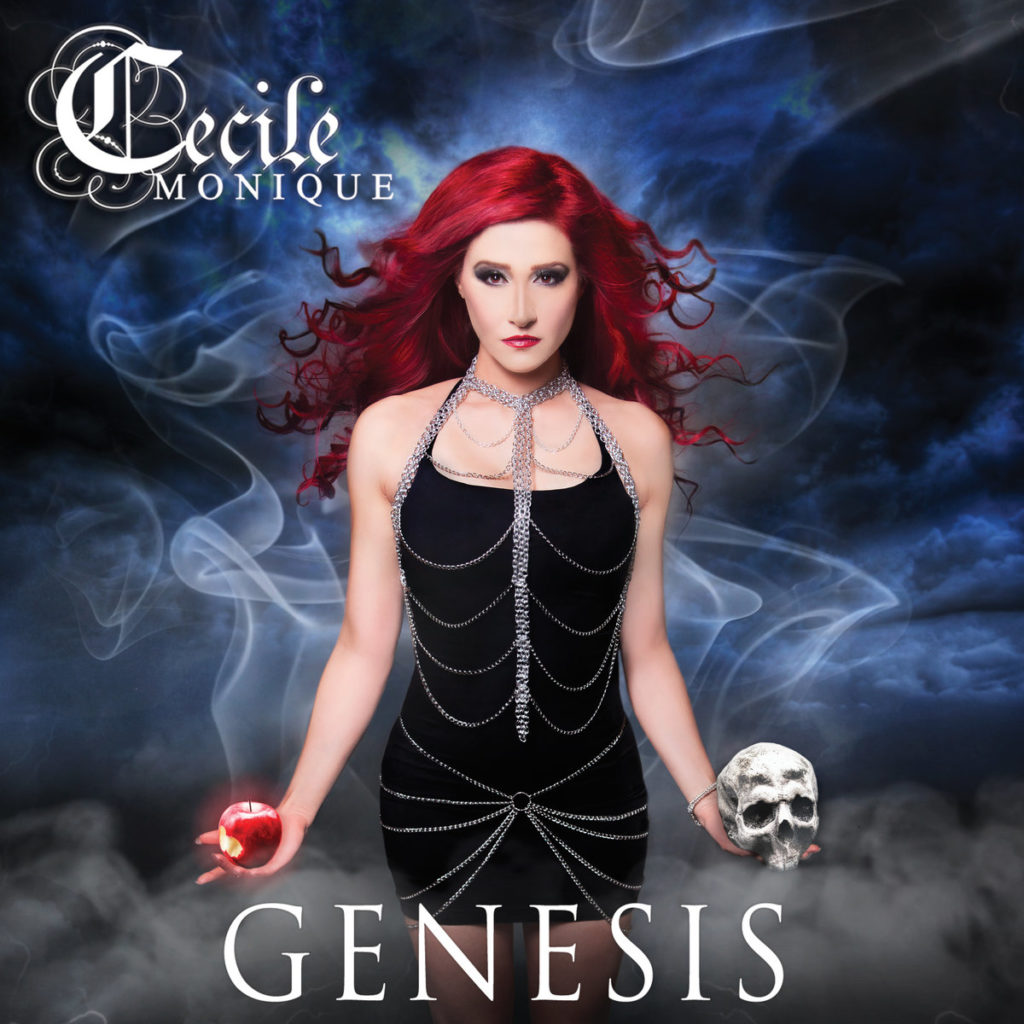 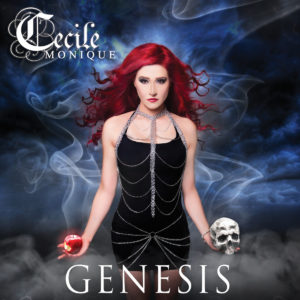 Ontario native Cecile Monique is a newcomer in a genre that has been overcrowded in the past few years. With female fronted bands like Nightwish, Within Temptation, Epica and Exit Eden taking control over the metal symphonic genre in the past couple of years, listeners have plenty to choose from. Fortunately, once in a while someone comes out of the blue and stands out. This is the case with Genesis, the first album from Waterloo’s own Cecile Monique.

Having made a name for herself in 2013 when she was selected for the Wacken Metal Battle Competition, she was also a top-five finalist in the 2016 M’era Luna Festival Newcomer Competition in Germany. Following her European success and growing interest from Canadian music publications, as well as rock fans across the country (thanks to her stunning rendition of Rammstein’s Reise Reise, available on her YouTube channel), she was determined to release an album of original material. In a rather bold move, she decided to go the solo route instead of starting a band.

And it pays off. Monique’s soothing and pleasant vocals help her stand out from the pack. Enhanced by some superb keyboard lines (thanks to Monique herself, who handles all the programming duties), and Sammy Duke’s inspired guitar playing, Genesis pushes all the right buttons.

Bookended by two stunning orchestral tracks (Sicut Erat and Nunc et Semper) and featuring an interlude (Venite Omnis) nicely placed midway through the set, the sequencing makes a huge impact as well.  Many of Monique’s influences are evident throughout the set. On “Another Life” and “Ashes”, she takes a page from the Evanescence notebook. There’s also “Never Be the Same”, where you can feel Within Temptation’s Sharon Van Etten’s influence. Also noteworthy are the artwork and photography. The quality of the artwork is stunning!  It is rare to see an independent release where every detail is taken into account. In this day and age, it is so important to have a product that stands out visually as well as musically and she pulls it off on both fronts.

Written and arranged by Monique herself, the strength of the album is the amazing quality of each single track, which makes Genesis one of the best releases in the genre since Evanescence’s 2008 major label debut, Fallen. What is remarkable here is that Monique’s strongest asset remains her ability to make each song on the album unique. After listening to the album, you feel that Monique is in a class of her own.  Let’s hope that she gets the exposure she deserves and that Genesis is only the beginning of Cecile Monique’s long journey in the music world. (The album is available exclusively through Sunrise Records across Canada).