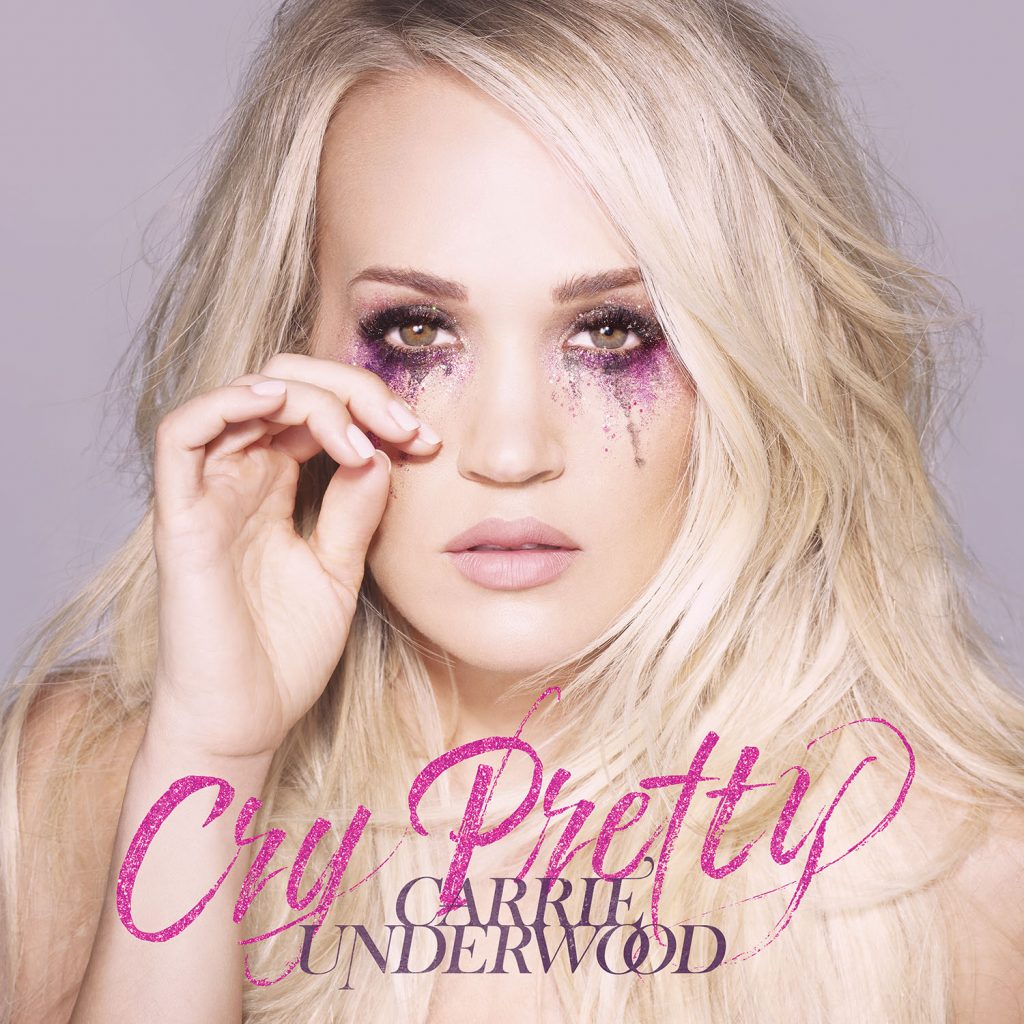 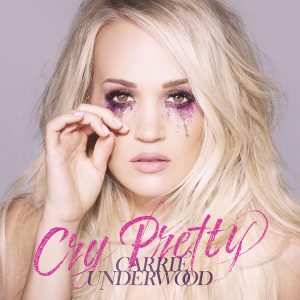 Where a lot of television contest winners are quickly forgotten, some others were meant to break into the music scene, no matter what. Carrie Underwood is both an exception and an example of both concepts.

She knows what she is good at and she shows it on Cry Pretty, her sixth album since winning American Idol back in 2005. On the title track (and the first single), her voice shines through, amidst a wall of electric guitars. On Love Wins, her voice soars again to reach her full potential during the chorus and her knack for storytelling shines through on Backsliding, thanks to her moving vocals.

But the entire album is not only ballads. She takes a modest step into the political ground on The Bullet, a song that deals with newsroom hot topic gun control. Underwood shows her fun side on Southbound and even includes her collaboration with Ludacris on the bonus track The Champion, a song premiered during last year’s NFL Super Bowl.

On Cry Pretty, Carrie underwood excels as a singer, a songwriter and producer. As a whole, this might be her most rewarding album date:  a solid effort from the all-American girl.