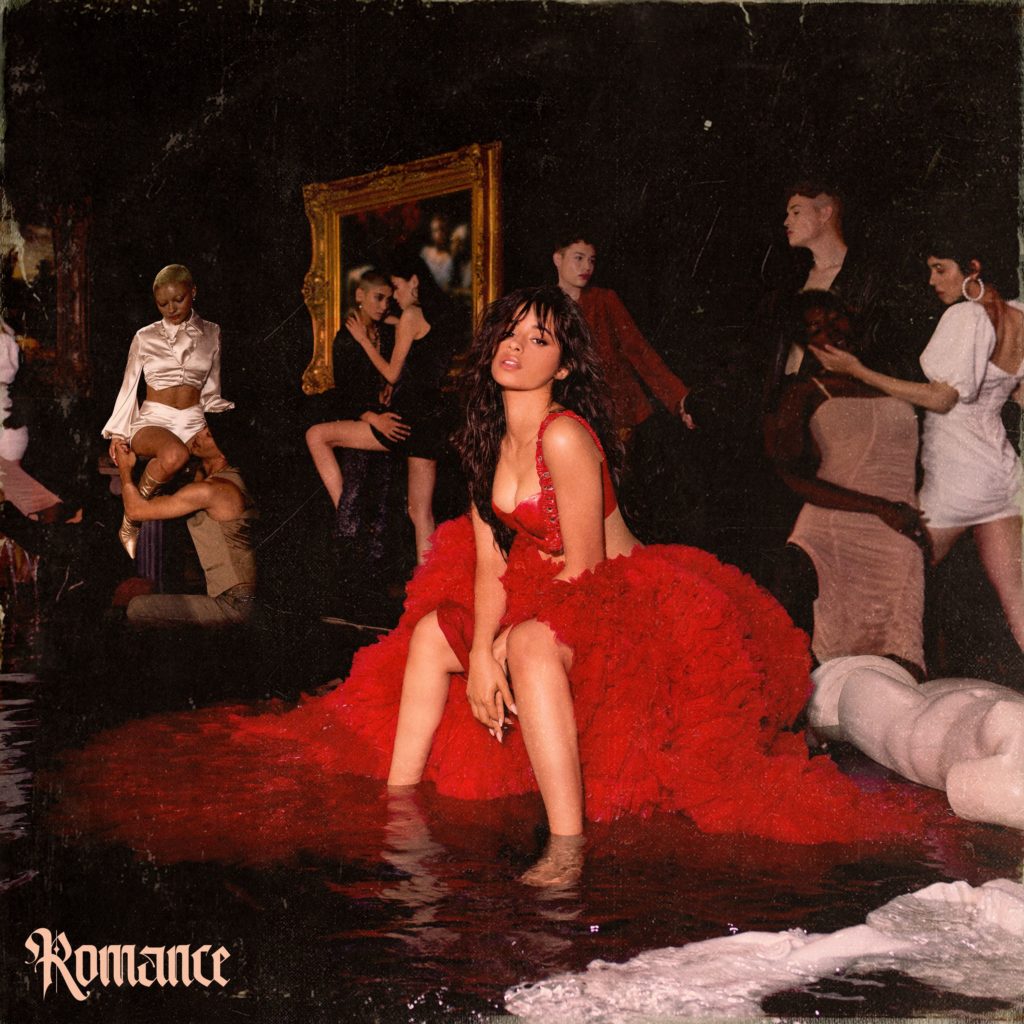 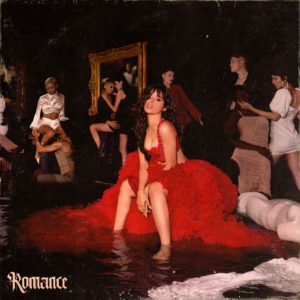 Flying solo from a pop band can sometime be hazardous, to say the least. With her 2017 debut album Havana, Fifth Harmony’s leading lady made her first attempt at doing it her way. Three years later, a couple of hits and a much mediated relationship with fellow pop star Shawn Mendes, the Cuban-American singer is back with Romance, an album that deals mainly with (you guessed it), romance.

Camila Cabello’s much anticipated sophomore release was a long time coming. Earlier this year, she had a minor hit lending her voice on Ed Sheeran’s South of the Border. Then came THE hit of the summer of 2019: Senorita, a sensual and exotic duet with Canada’s own Shawn Mendes, her love interest. Not satisfied with the way the album progressed, she decided to hold off the release until she was satisfied with all the songs. And it paid off big time.

On Romance, Cabello’s smooth and sensual voice soars mostly on songs that let it shine. That’s exactly the case on First Man, the last track on the album. The song, a piano ballad dedicated to her father, is easily the most emotional track on the record. She also has a knack for writing great Latin-influenced pop songs. Third single and current hit Liar checks all the boxes on that front: Latin horns, a tropical beat and a great sampling of All That She Wants, a number 1 hit for Sweden’s Ace of Base back in 1998, do the trick. And the hits keep coming. Shameless, the first track (and first single) of the album, kick things off with a bang. She also uses hand claps and a little bit of her falsetto voice to good effect on Living Proof, another highlight.

With great lead guitar reminiscent of the great Carlos Santanta and interesting Spanish-classical riffs throughout, Cabello’s Romance fires on all cylinders. By singing about a universal theme, Cabello and her song writing team created an album that can appeal to everyone. Like it or not, Camila Cabello’s Romance is no sophomore slump.