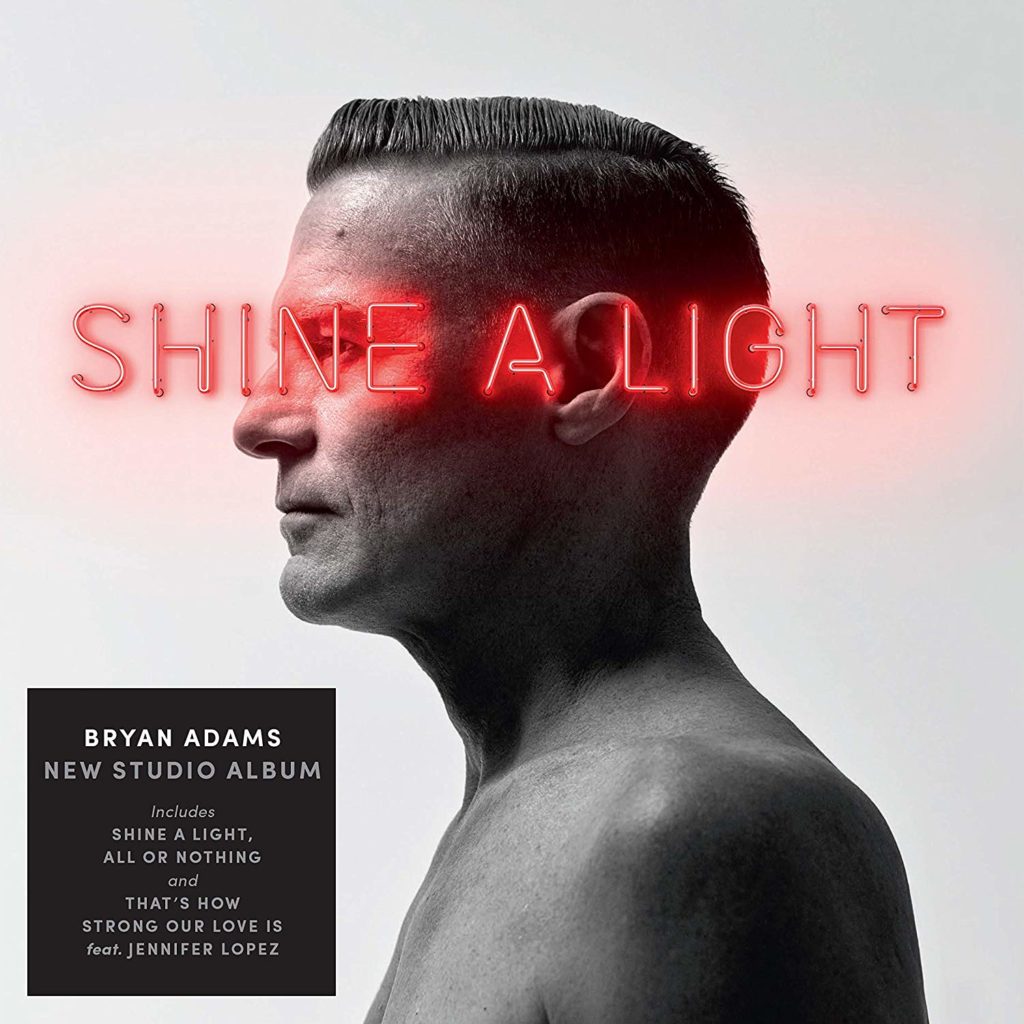 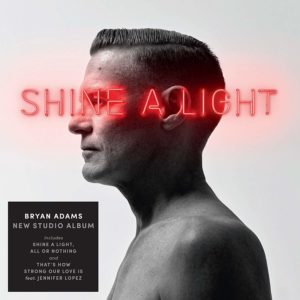 Canadian icon Bryan Adams is back with Shine a Light, his 14th album in a long and successful career. Adams’ usual suspects are back on board: Keith Scott, his guitar sidekick from the good old days and drummer Mickey Curry. There is also Jim Vallance, with whom he wrote most of his greatest hits and co-writers Elliot Kennedy, Phil Thornalley and Gretchen Peters. The bulk of the album was recorded in Vancouver with the help of long-time friend and producer Bob Rock.

Of all the albums he has released since 2000, Shine a Light is definitely one of his better albums (Relying too much on producer Jeff Lynne on 2015’s Get Up fell short). This time around, everything is alright. Adams is back to his trademark sound: mid-tempo ballads and fast-paced rockers have always been his bread and butter. And it works here for most of the record. The Adams raspy voice is in fine form throughout the disc and the album is well-paced.

The album also comes with a couple of surprises. The first single and title track is a writing collaboration with none other than Ed Sheeran. That’s How Strong our Love is, the second track, is a duet with Jennifer Lopez. Adams still has a knack for great melodies and knocks it out of the park on All or Nothing, and I Could Get Used to This, two of the best songs on the album. There is also Part Friday Night, Part Sunday Morning, which finds Adams delivering the goods once again. Don’t Look Back definitely the best of the slower numbers and closer Whiskey in the Jar, featuring Adams on acoustic guitars and harmonica, round up the set beautifully.

After a couple of lackluster albums, this new release seems to come straight from the heart and could have been released when he was in his prime. Shine a Light finds Bryan Adams as relevant as he was back in the summer of ‘89. 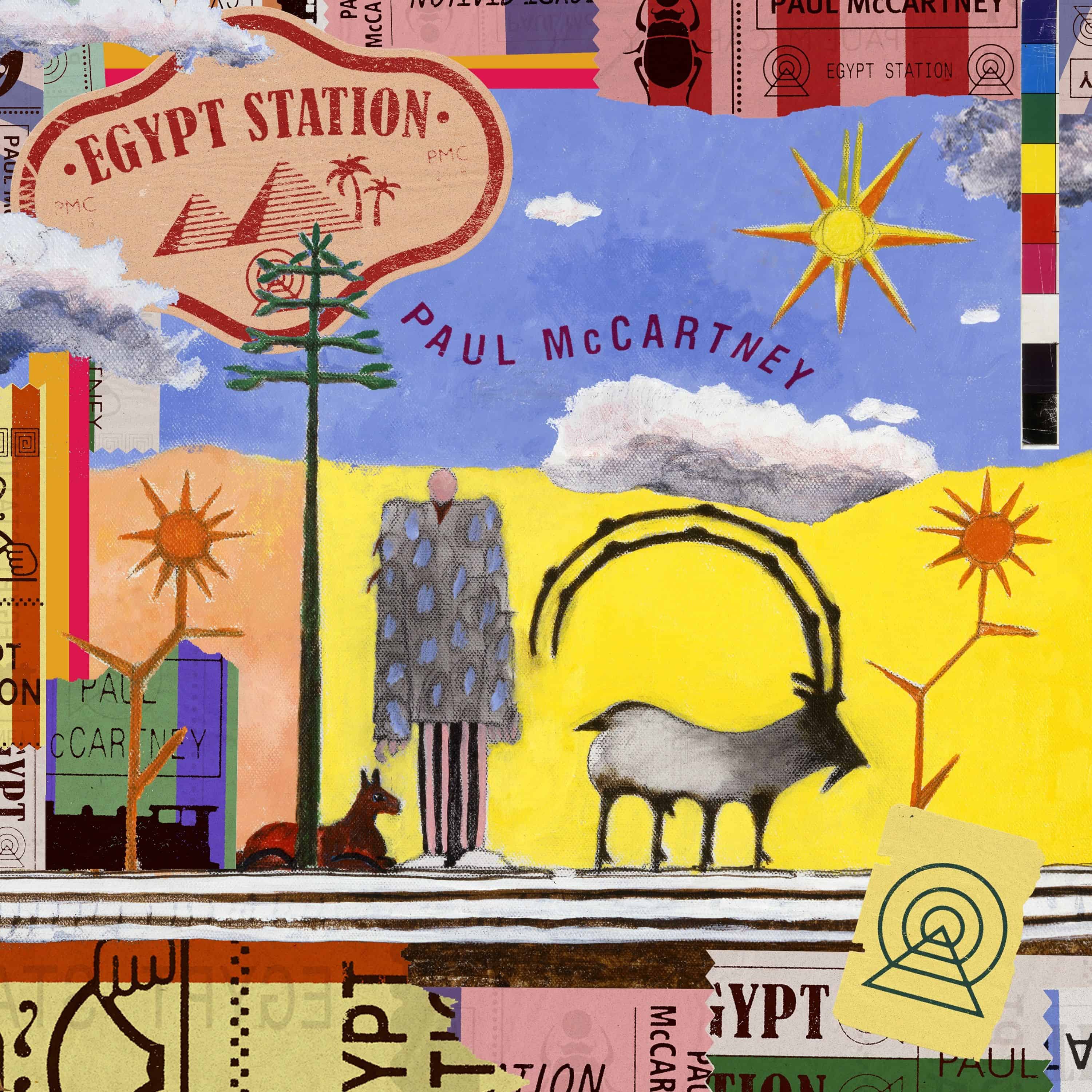 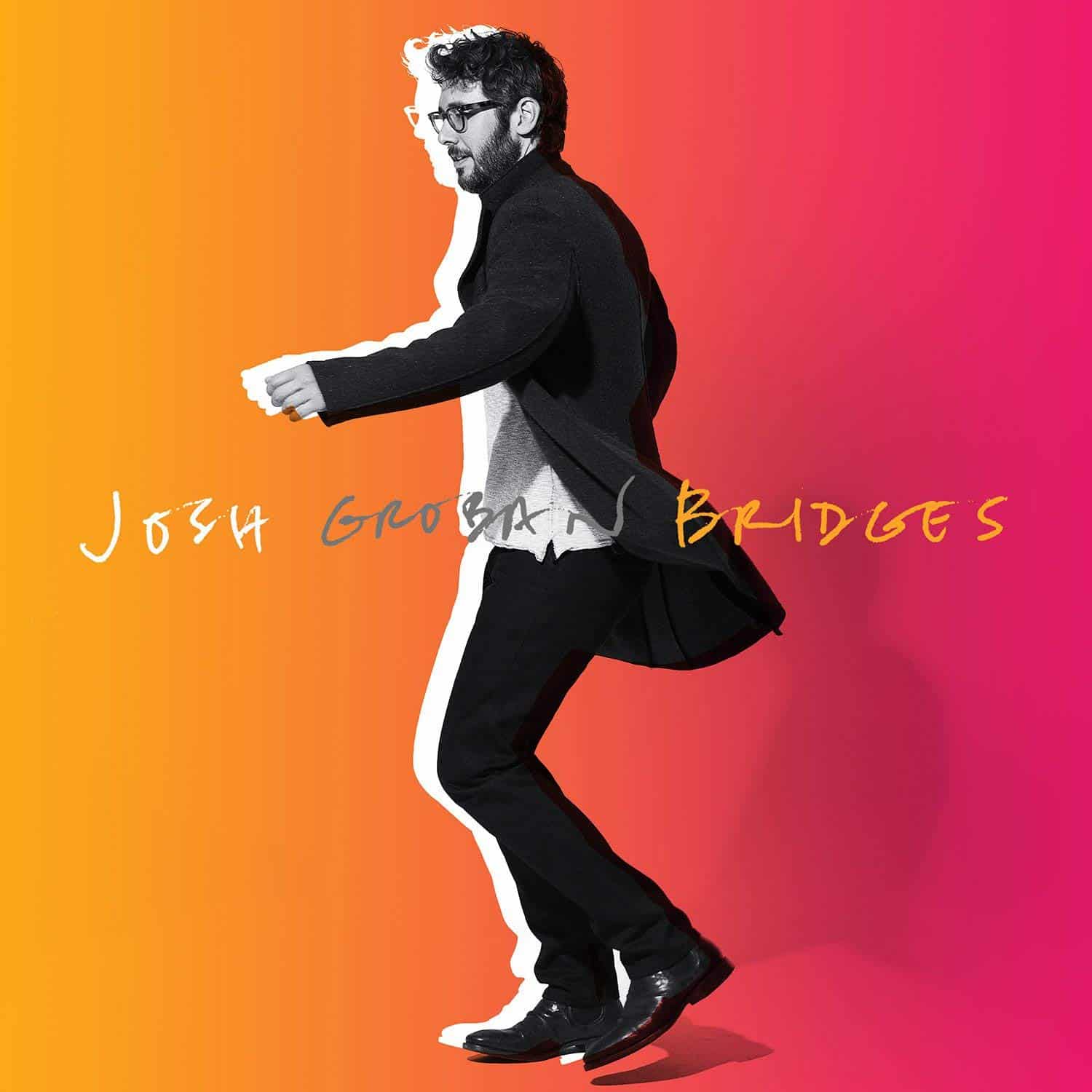