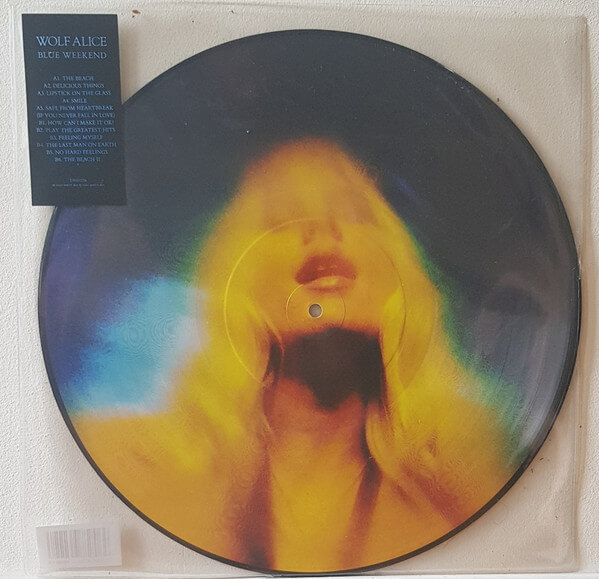 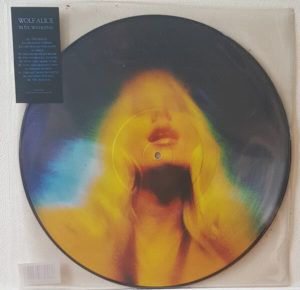 London’s own Wolf Alice holds an enviable reputation on the European market. In England, critics are raving about this album. However, they still have a long way to go in America, where success has eluded them so far. Despite a Grammy Award nomination in 2016 and after winning the prestigious Mercury Prize in 2018 for their album Visions of a Life, success in America has been slow to materialize. Blue Weekend might be the turning point.

With a sound reminiscent of 90s alternative rock and produced by Markus Dravs (who has worked with Coldpaly, Bjork and Arcade Fire in the past), Wolf Alice holds a jewel in Ellis Roswell, a charismatic singer both on stage and on record. Smile, the first single from the album, was a great success right from the start. Then comes Lipstick on the Glass, another great composition that pushes the boundaries a bit further in their musical landscape.

Blue Weekend starts off with a bang. The Beach kicks things off with Roswell soaring vocals. Other highlights include Play the Greatest Hits, a punk song, and Delicious Things, a softer song, which shows the more romantic side of the band. The difference in the sound of this album is certainly the marked presence of strings and acoustic guitars throughout the album.

The great strength of this album is the cohesion. With a great musical palette and the multitude of different genres and sounds, it is an album that can be listened to in one sitting, without any weak points. With a singer who knows how to invest and carry the emotion of each song, Wolf Alice is definitely the band to listen to in the coming weeks.