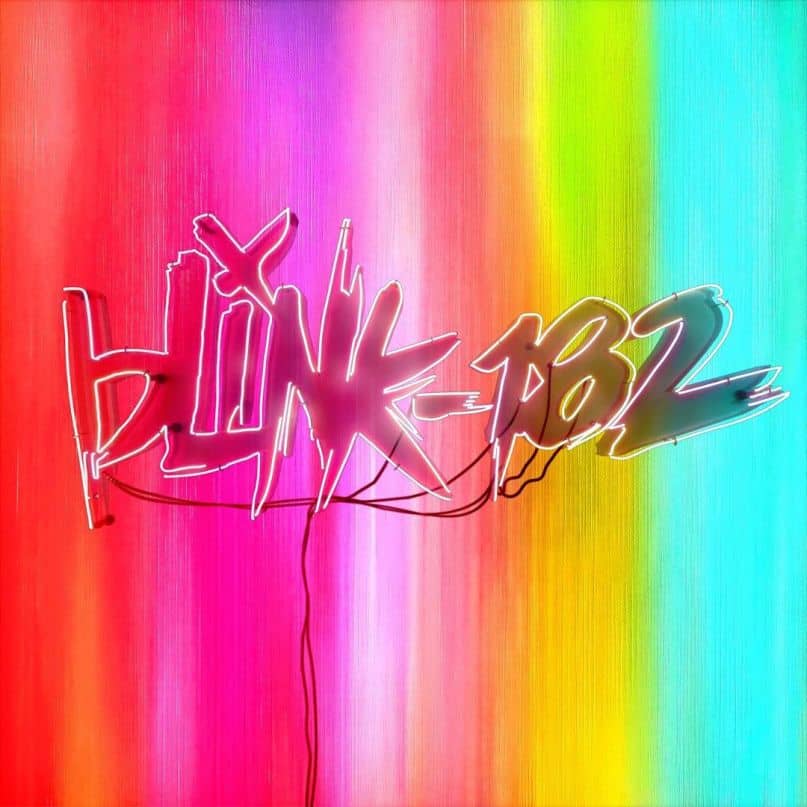 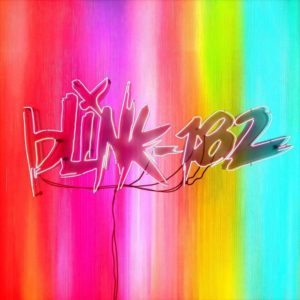 After all these years, it is almost surprising that Blink-182 are still relevant today. With founding member, singer and guitar player Tom DeLonge exiting the band to spend most of his time looking for UFO’s and fronting his band Angels and Airwaves, many thought that the juvenile punksters were done for. But it wasn’t meant to be.

With 2016’s California, Blink-182 resurfaced with a new member, Alkaline Trio’s own Matt Skiba. While the change left a lot of fans wondering what it would mean for the future of the band, many saw it as an opportunity for Blink-182 to get a fresh start. With their new album, we find the band more focused than on previous efforts, when much of the headlines were about the feud between Delonge and Hoppus.

This time around, Skiba really makes his presence matter and is no longer just a guy replacing the other. Always having a knack for catchy riffs, Skiba’s maturity is the better balance to Hoppus’ juvenile lyrics, while drummer Travis Barker is still a force to be reckoned with (take a listen to First Time and Darkside, one the catchiest tracks on the set and you will hear Barker at his most passionate). Fans got excited when first single Blame It On My Youth was released earlier this year and expectations were high.

Like California, there are 2 short punk tracks in the set, which harkens back to the blink of old. It might have been a better idea to further develop these ideas or simply get rid of them whatsoever to keep the set a bit tighter. Other than that, Blink 182’s Nine is a strong record that will please both fans of old and Alkaline Trio fans always craving for Skiba’s talents.