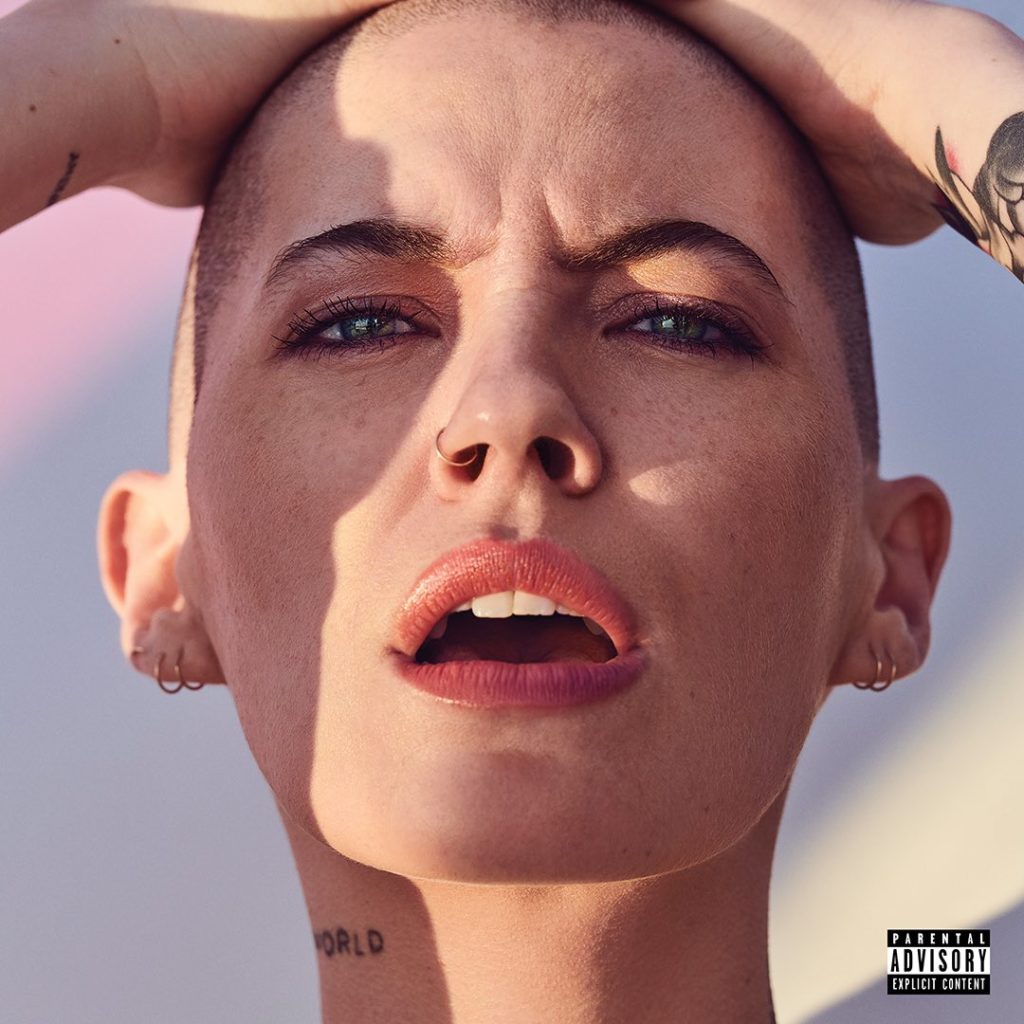 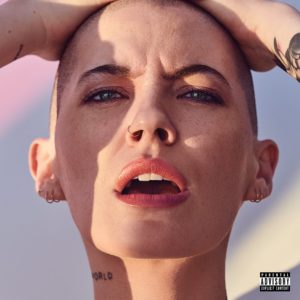 After having found critical acclaim with the release of her debut ep less than 2 years ago, Welsh-born Bishop Briggs released her debut album last year. Featuring the crossover hit River, the self-titled debut helped open the eyes of critics and music lovers worldwide. She is now back with her sophomore full-length album Champion.

From the get-go, Briggs (who was born Sarah Grace McLaughlin in London to a Scottish Family and took her stage name from her family’s roots in the town of Bishopbriggs) surprises with the album cover: boasting a shaved head à la Sinead O’Connor, she sets the tone for the songs on the album. On Champion, we find Briggs singing from the heart and using every string in her bow: a varied album that uses a collage of influences and styles and where the main attraction is her emotional voice and great sense of hooks.

Album opener I still love you sets the tone. Over a piano driven track and barely making it to the 2 minute mark, Briggs poignant lyrics set the listener on an emotive path. First single and title track of the album follows and that is where the rollercoaster ride begins. Completely different both in music and lyrics, this powerful track is one of self-esteem and self confidence. The tracks that follow continue the varied musical and lyrical shift in themes. Second single Tattooed On My Heart is the track that sums up best the whole vibe of the album. Then comes the superb and poignant Jekyll & Hyde, the standout track on offer here. With a music that is made to played loud, the explosive and upbeat chorus will remain stuck in your hear to minute it is over. Although she is great with upbeat tracks, Briggs excels when the music is stripped down and where her emotional voice takes over. On Someone Else, she sings over a nice piano playing and restrained background vocals. This songs shows us Briggs own vulnerability by showcasing her talent to express her most difficult emotions.

A worthy addition to the cast of characters featured on the album is definitely K. FLAY, another emerging artist who released an album this year. By bringing her to play guitar, sing harmonies and also having a hand in co-writing a third of the album, it is a prefect match for Briggs’s intensity and musicality. With Champion, this is no sophomore slump. Over this too short 10-track song cycle, she really finds her own voice. At Only 27 years old, Bishopp Briggs has a bright future ahead of her. Here’s hoping that radio stations will notice and in doing so, help the rest of the world notice too.