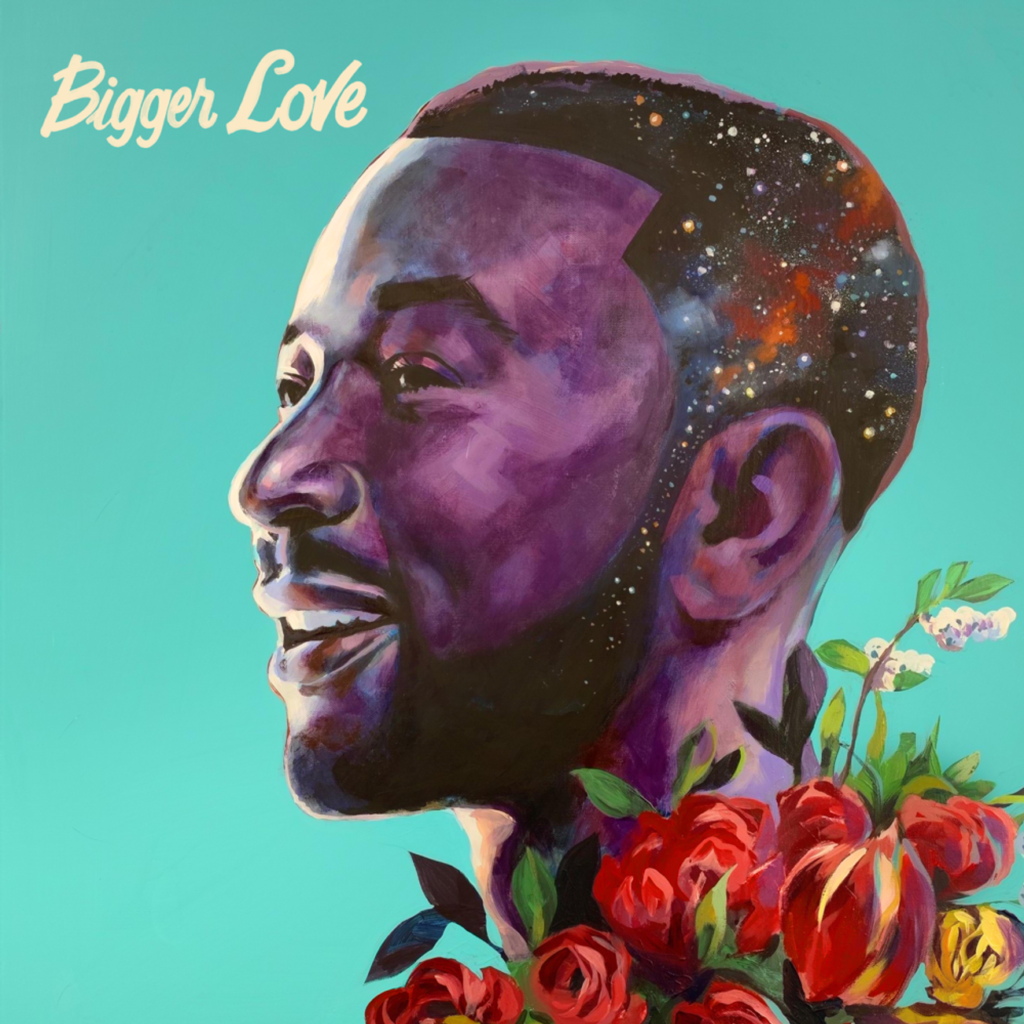 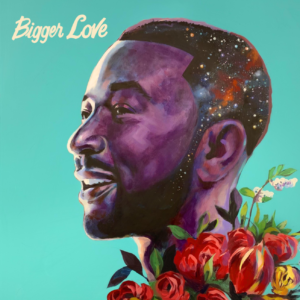 John Legend has been very busy lately, to say the least. After releasing a Christmas album in 2019, he has been raising a family and staring in his own television show Extremely Online. He even had a seat as a judge on Fox’s The Voice. Never too far away from the limelight, thanks to his wife’s highly document public life, he also took the  time to write songs for 2016’s Darkness and Light. Now four years after its release, Legend is back with Bigger Love, a diverse collection that sees the crooner on top form.

Working once again with longtime collaborator Raphael Saadiq, this is Legend at his best. Mixing up ballads with uptempo songs throughout the album, it is the voice of Legend that holds the album together. Of course, a great supporting cast shows up along the ride. The best of the bunch is Gary Clark Jr, who shines on Wild, a soulful track not too far removed from James Bay’s first album The Chaos and the Calm. R&B singer Jhené Aiko lends her vocal talents on the superb U Move I Move. There is also I Do, co-written with Charlie Puth. Then there is Favorite Place, another highlight on the album, this time with writing credits going to Julia Michaels.

The album is well-paced, which adds to the overall quality of it. Of course, there are some great slower numbers throughout. Actually, the album ends with a couple of inspirational ballads, Never Break and Conversations in the Dark. This is a great album from the sympathetic Legend. Much like the colourful cover, this is a diverse album as can be and it works. Probably one of his best.