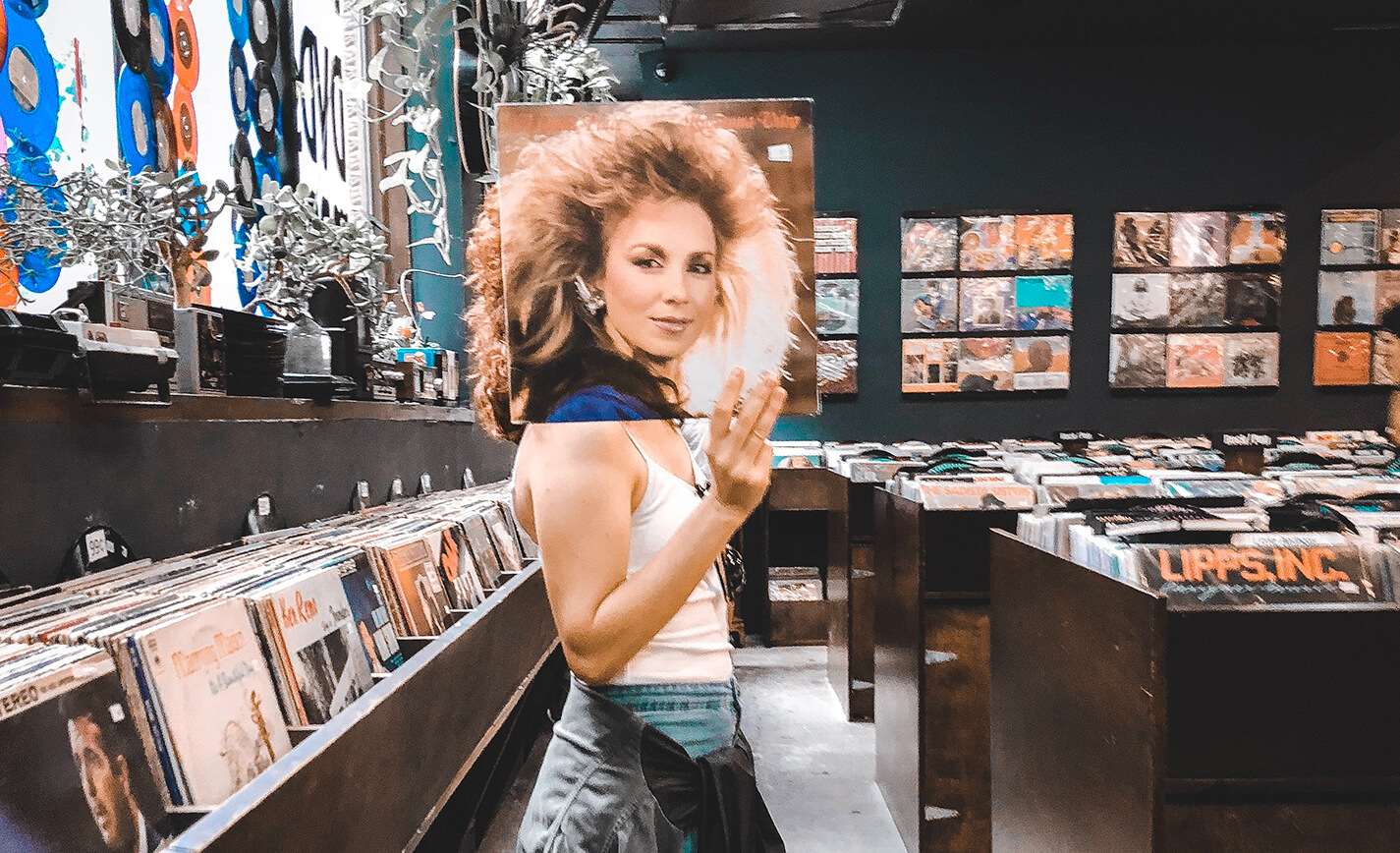 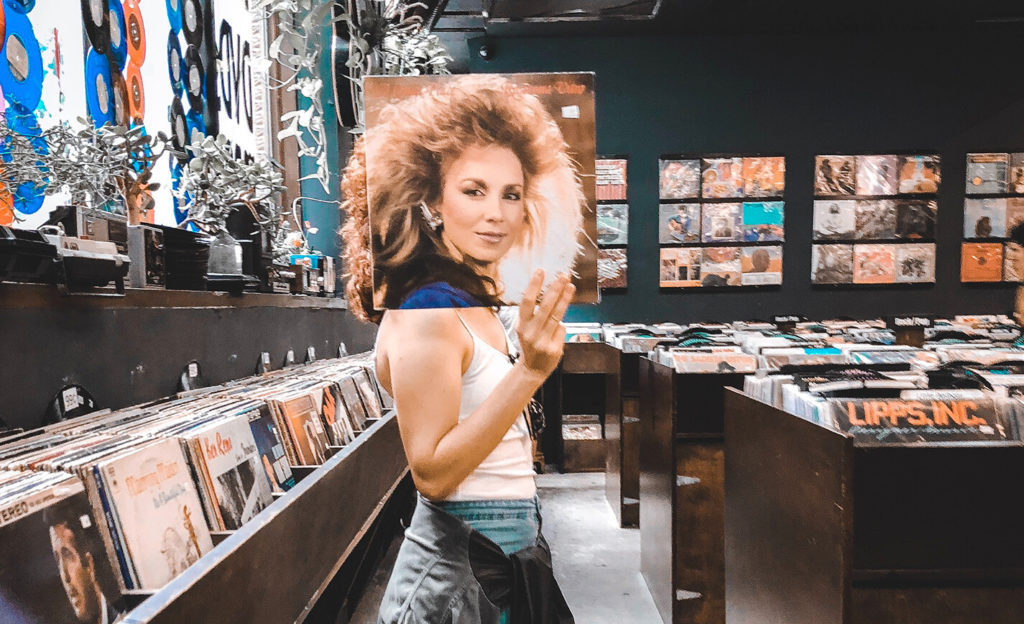 Who knew ? If you thought that the physical format was dead, think again: physical products are back with a vengeance. As unbelievable as it may seem, cd sales are on the rise.

For the first time since 2004, the numbers show an increase in sales in all physical formats. It is no surprise that vinyl sales are again rising this year, but CDs and even the good old cassette tapes ? Nobody saw this coming.

According to the MRCA numbers¹ and Billboard² magazine, CDs are up almost 1.1 % from last year, accounting for a total of 40.6 million in physical sales. But how and most importantly, why the surge in sales, you may ask. For one, this is mostly thanks to many new releases from established artists: Rod Stewart, Elton John, AC/DC, Iron Maiden, and a slew of new anniversary editions (from The Beatles Let it Be to The Tragically Hip Road Apples) were released this year. Fans of these veteran acts can’t wait to get their hands on these special editions.

Another thing to consider is the high number of anticipated releases from newer acts. After a five-year break, Adele sits at the top with almost a million units sold (898,000) of her new album 30. Another very popular act is Taylor Swift. She released two double albums: Red Taylor’s version and Fearless Taylor’s version. Both editions include expanded artwork and many unreleased tracks, contributing to fans purchasing the physical copies. She also released two new albums, Evermore and Folklore, which helped her sell a total of 713, 000 units combined.

Finally, the growing interest in the K-Pop phenomenon helped a lot. BTS, NCT, and other acts all released new albums this year. Priced at more than 40 dollars each, K-Pop acts usually release multiple editions of the same album, including different photos, songs, or even books with each release, making fans buy numerous copies of the same album.

This trend has been present among the used market as well. Those numbers are not tallied in the overall cd sales, but Canada’s own largest used retail chain, The Beat Goes On, has also noticed an increase in sales this year. Opened in 1991 and with nine brick and mortars locations in Ontario, one might think that the past 18 months have been a nightmare. Not so much. 2021 has been exceptional for a steadily growing market in the past five years. Thanks to daily updates to their website and curbside pickups during the lockdown, online sales for used products have skyrocketed. “ There has been a high demand for physical products, especially used products,” explains John Rocchetta, The Beat Goes On president, owner, and founder. According to Rocchetta, the “ high demand for classic titles and the shortage of physical products in stores selling new products have helped the chain ” to keep its head above (and beyond) water.

But one question remains: is this just a phase, or will it last ? According to industry experts, this could be a lasting affair. Streaming and downloads have been steady for the past two years. With more and more anniversary editions scheduled for release this year and upcoming releases from Taylor Swift and with the K-Pop not losing momentum, 2022 could still see numbers on the rise. 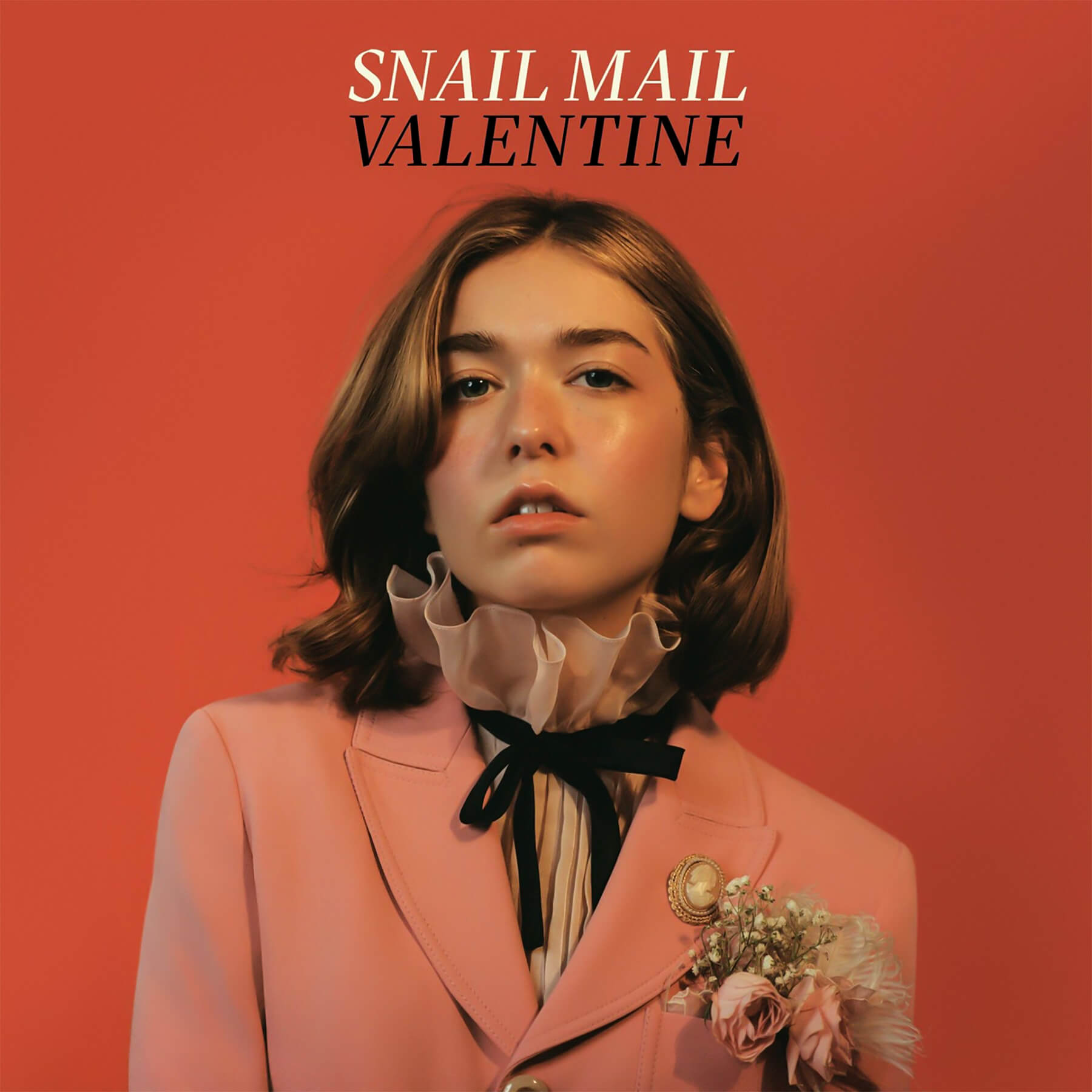 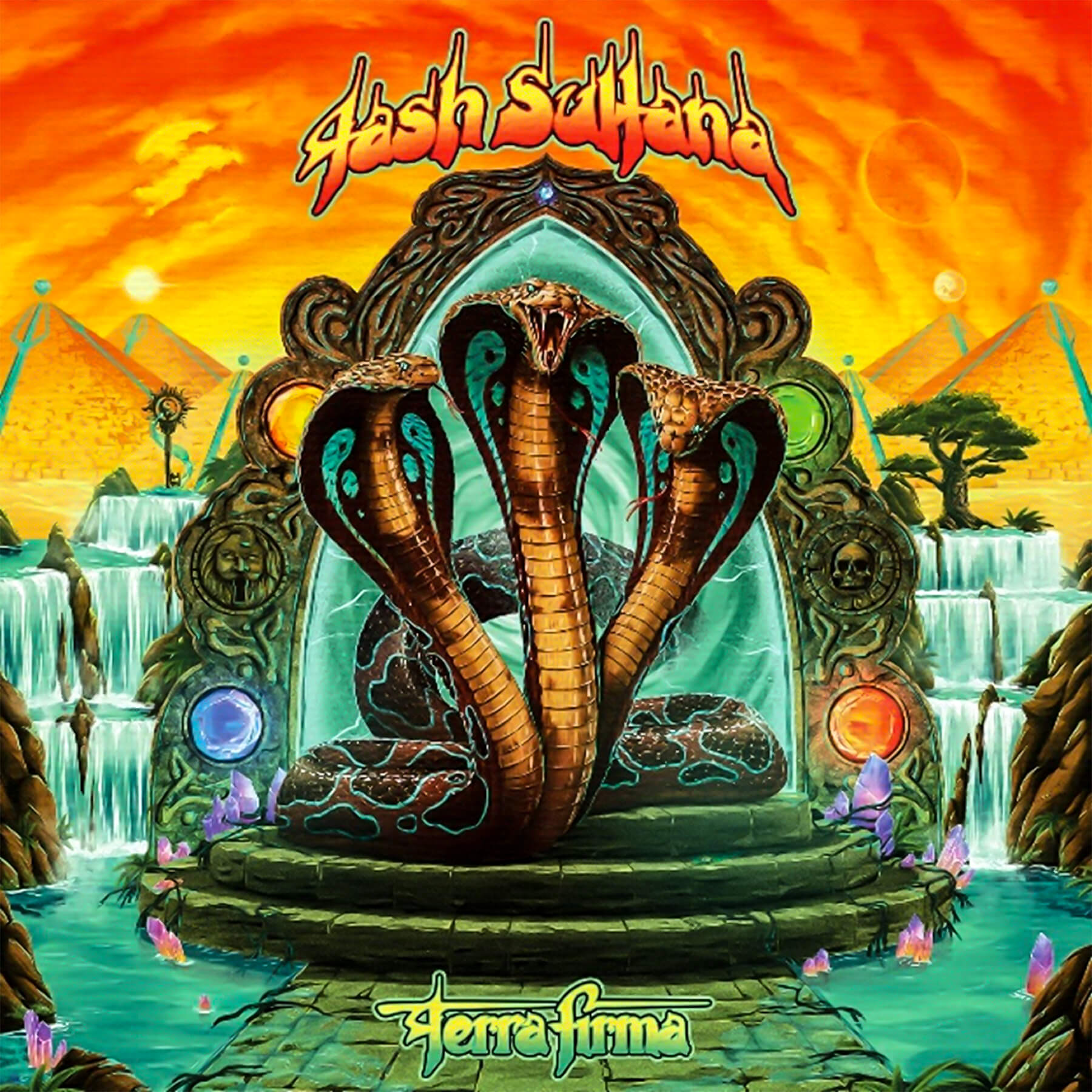