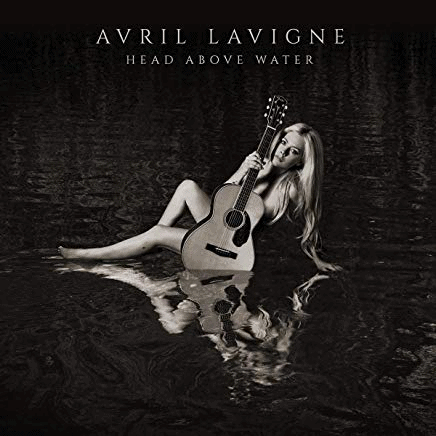 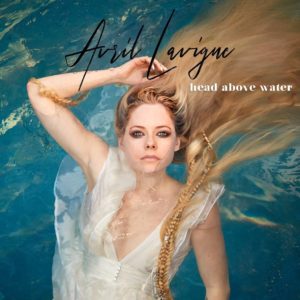 Canada’s own Avril Lavigne returns with her first album after a 5-year break away from the music scene. After a well-documented battle with Lyme disease that kept her away from the spotlight for the past two years, she is releasing her 6th album Head Above Water.

The title track was released as the first single in late 2018 to rave reviews. It is one of the best cuts on the album, a song that finds Lavigne dealing with a more mature subject: spirituality. The song finds Lavigne in fine form vocally and it is one of her catchiest songs. The same can be said about a lot of songs on the album. She seems to have found her voice and some much needed maturity. Another highlight is Birdie, where her wonderful voice takes center stage and treats the listener with a huge chorus. I Fell in Love with the Devil, co-written by Lauren Christy (who penned most of her first album Let Go) another gem on the album, is a mid-tempo track that deals with her past relationships. There is also Warrior (a surprise co-write from former husband Nickelback’s Chad Kroeger) that closes the set beautifully, dealing with her fight against Lyme disease.

The album is, however, far from perfect. After a solid start, Lavigne stumbles along the way, especially on Dumb Blonde. The track finds her getting back to the playful and defiant little brat from previous hits such as Girlfriend, What the Hell and I Don’t Want to Grow Up (thankfully, the presence of Nikki Minag is left off the cd version). It is a solid track musically, but feels a bit out of place lyrically.

Dealing for the most part with her health issues as well as relationship woes, Head Above Water finds Avril Lavigne back on track. It also showcases her greatest assets: her lovely voice and a knack for catchy melodies. The album feels like her most honest representation of her since the release of her debut album Let Go. And sincerity suits her well. 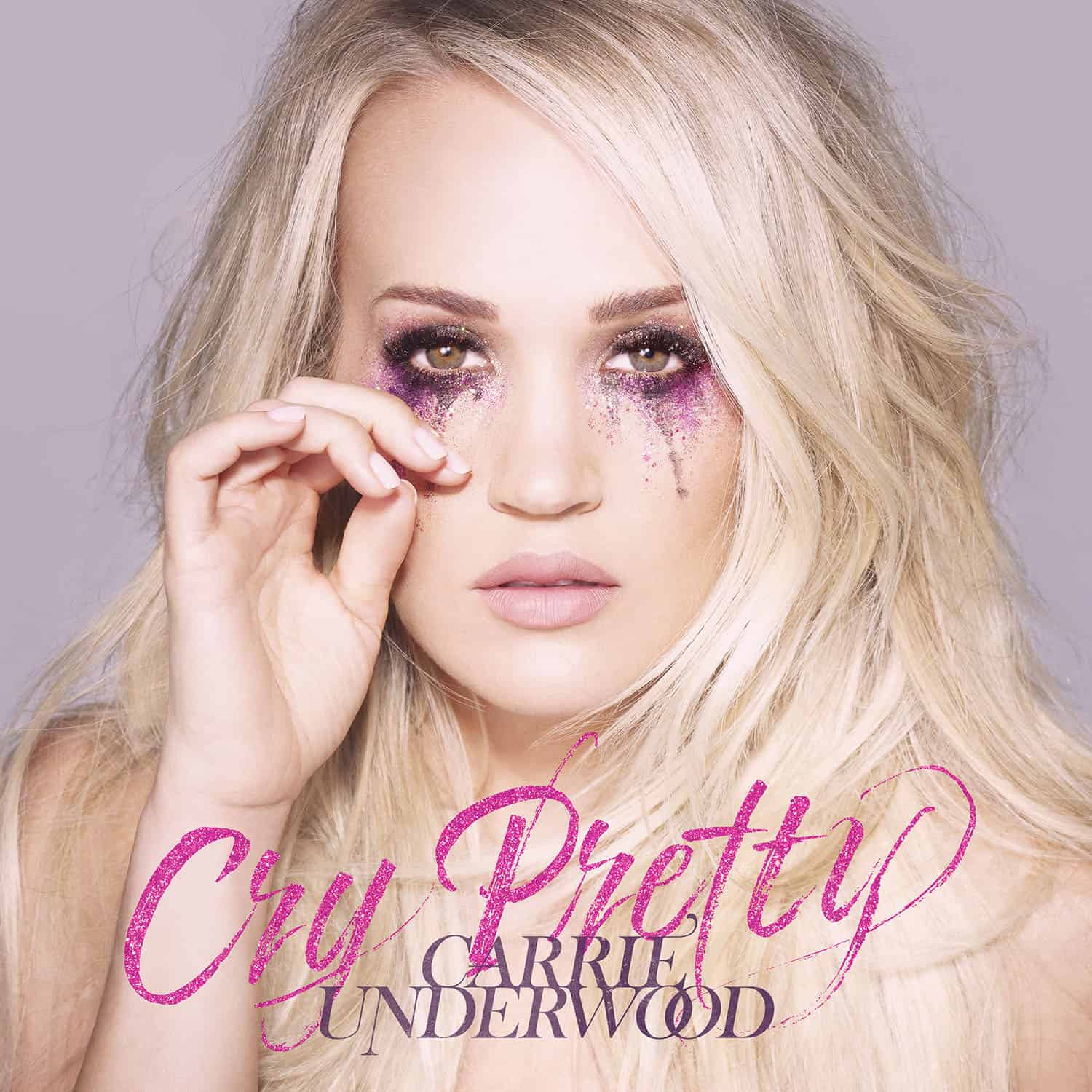 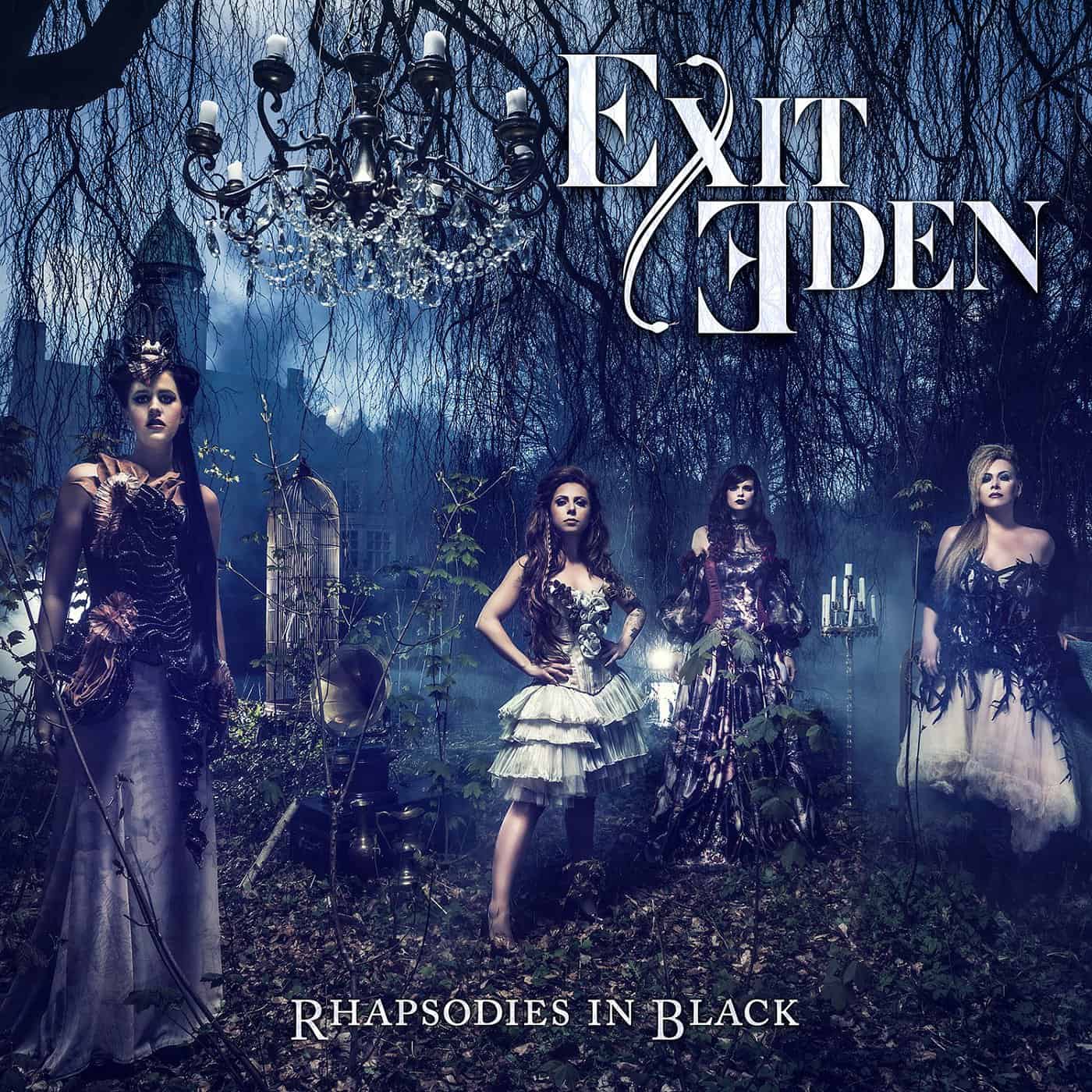