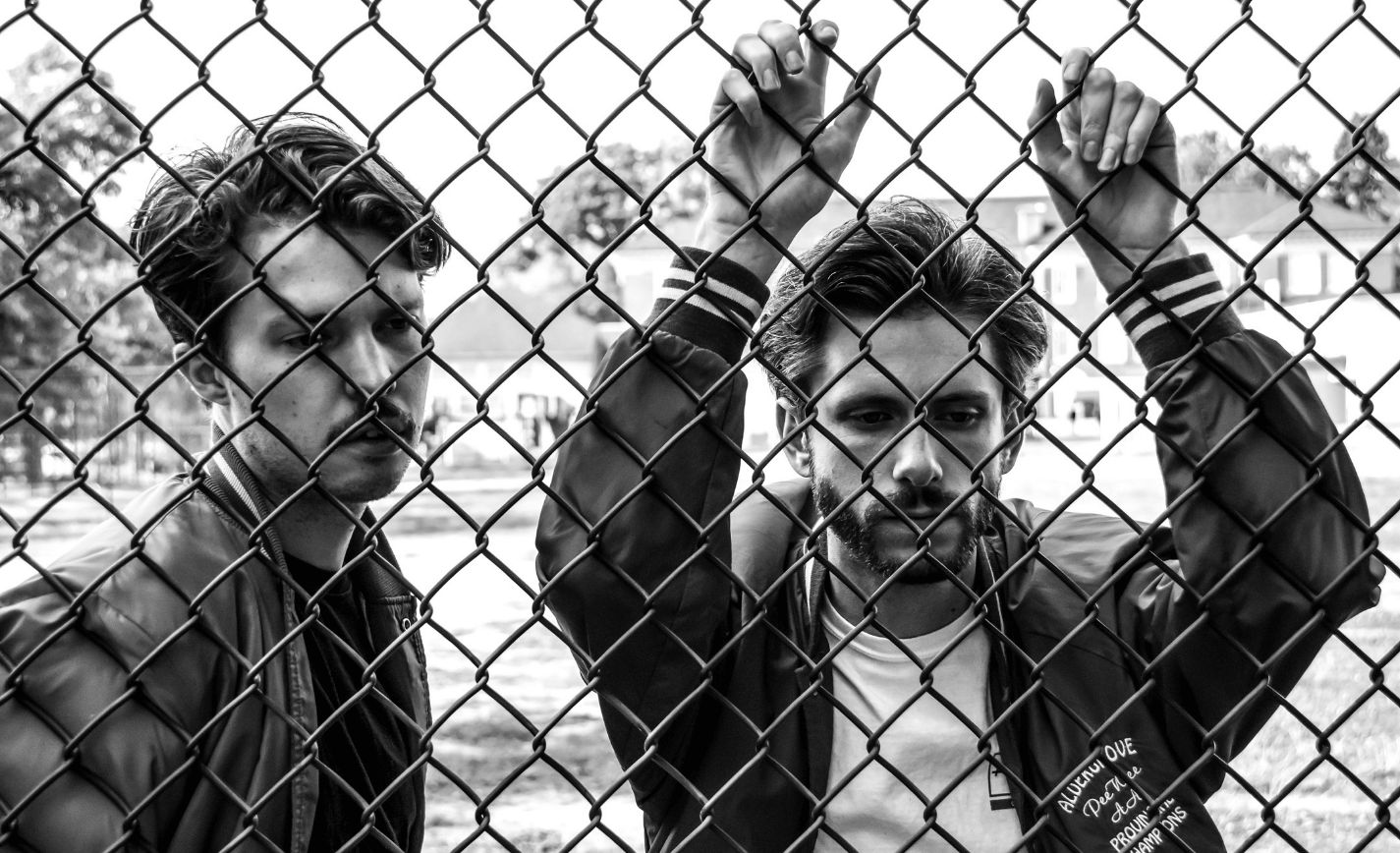 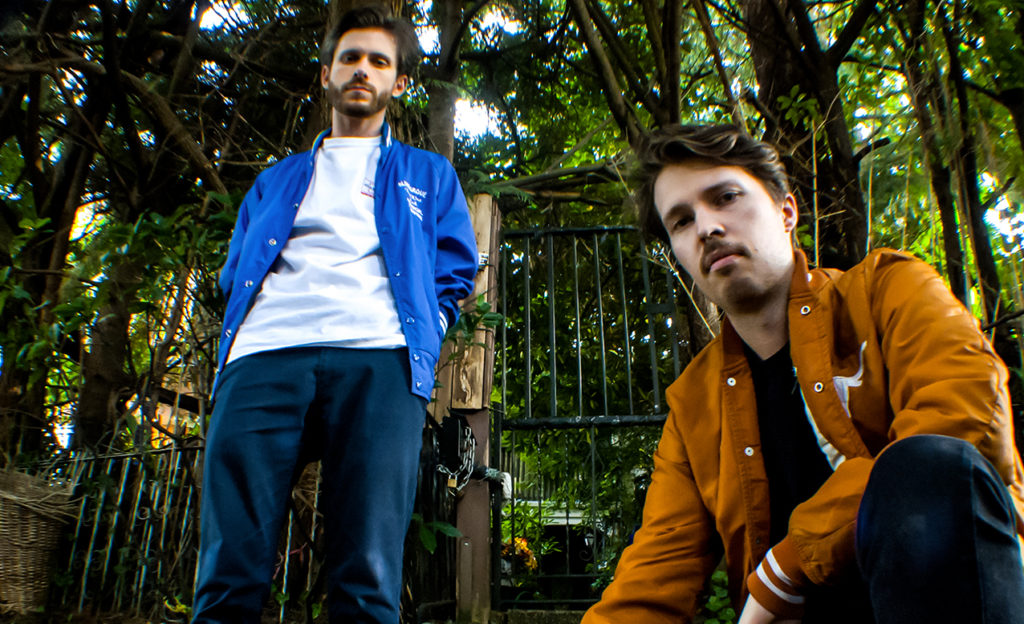 Morning Show is the result of what will soon be a ten-year collaboration between singer Ethan Henthorn and multi-instrumentalist/producer Ryan Stephenson. Formed in 2013, the band has gone through a lot of changes over the years. One only needs to listen to their first two albums Prom Theme (2015) and Wine (2017), and then to their latest release Come Around (2021), to hear a rather significant difference in themes and sounds. This evolution obviously testifies to their growth as artists, but also to their will to create without imposing any barriers.

“ I think the biggest difference between when we started and now is how much freer we feel as writers and collaborators, explains Ryan. When we started working together there were a lot of made-up rules in our heads that guided us to a lot of mistakes. Mistakes we had to make, maybe. Now we don’t think so much about how we’re supposed to write a song and more so focus on the element of the process that bring us joy and meaning.” “We have always wanted to present ourselves honestly as a band, adds Ethan. I don’t think we’ve ever had a set aesthetic that we were aiming for, we more let what we are writing and creating at the time influence the aesthetic. Currently, with Come Around, we are channeling a DIY, candid kind of vibe. Film photography, dim lighting, homey and inviting.”

Their folk-rock music – which often gives a Patrick Watson kind of vibe – is very atmospheric and enveloping. In fact, what’s great about their latest album is their ability to merge the lyrics with the music in a way that feels very coherent, as though it’s been created by the same person; their lasting friendship surely has something to do with this symbiosis.

“A song can start anywhere between us and there’s a lot of back-and-forth along the way, explains Ryan. The biggest thing is that we listen to each other, and respect that the other has taken the time to find something meaningful to them. We’re honest with each other too, when something isn’t feeling right, and we’ve come to understand there’s nothing personal in a little criticism.” “ There’s a lot of giving each other space to do our thing, adds Ethan. We both trust the other’s creative process and know that a lot of good stuff can happen when you let someone get into their own weird space and dive deep into the music. It’s something I don’t hear a lot of bands talk about, and I would be curious to know how many bands make everything together in the room and how many give space to their members to create.”

Their songs also have great poetic qualities. They bring us, listeners, on a journey with them by telling stories that are suggested without ever being opaque; they show us elements of it without explaining everything, which is a writing skill that contributes to bring the emotions to the forefront. “ Mostly I try to understand how I am feeling, says Ethan. Which often ends in me circling a topic or a conclusion rather than fully realizing it. I think this gives the songs more of a poetic feel than your more traditional pop approach of hitting every point on the nose.” “ Yeah, adds Ryan. In Morning Show we try to leave some space for the listener to draw conclusions. Maybe we get that approach from good novels, the ones that don’t necessarily sum everything up and place a nice bow on it.”

On the creative side, the COVID-19 pandemic has been a struggle for many artists, and Morning Show is no exception. Luckily, they were in a good place at that time.

“ Most of the work on Come Around had been done before the pandemic, and we were getting ready to release it in 2020 when everything shut down. The most difficult thing for me, says Ryan, was trying to keep the business of music going while the world was on pause. I just wanted to hunker down and write songs until everything was right in the world again, but we knew that we couldn’t wait forever to put out the album. Fortunately, we found some inspiration leading up to the release in working with Noam Suissa on a few music videos. They were a lot of fun to make, and I think reflect the feelings on the record really well. Still, it’s been strange at times over the last two years, having ample time for the creative side and very little time, or opportunity, for performing. Without some sort of balance between the two you can find yourself in a fog pretty quickly.”

While they are waiting to be allowed to go on tour with their new album, they both keep themselves busy with their own individual project: Ryan is working on a rock album that’s been on the table for years, whereas Ethan is working on a more classic Indie type record with long time session drummer for Morning Show, Nick Babey. “ Morning Show has taken a bit of a backseat, but we hope to get to playing more shows in the future and making a third LP when the time is right.” 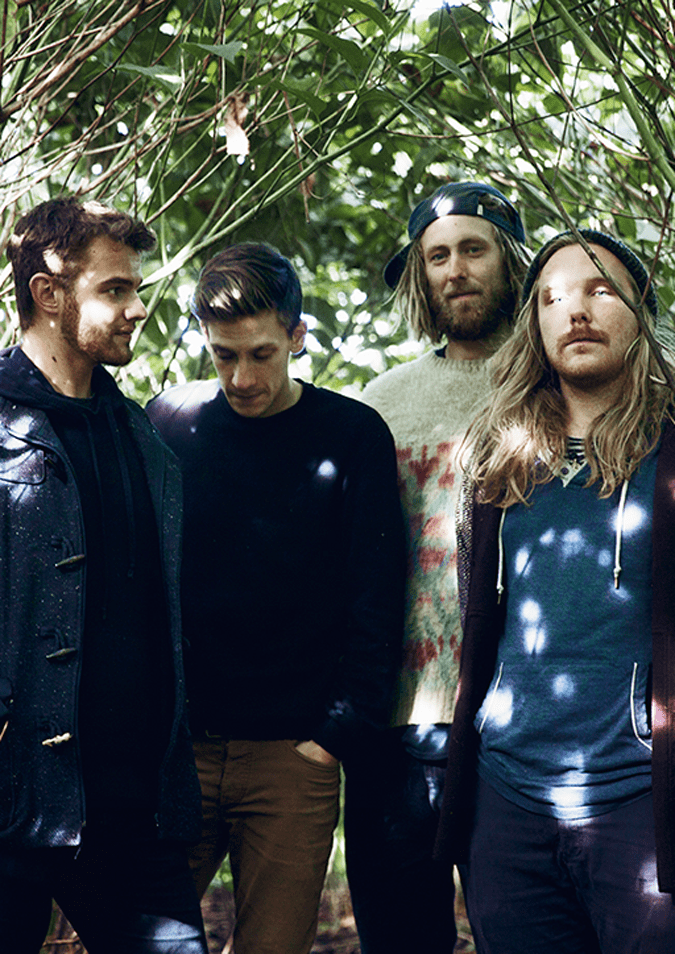 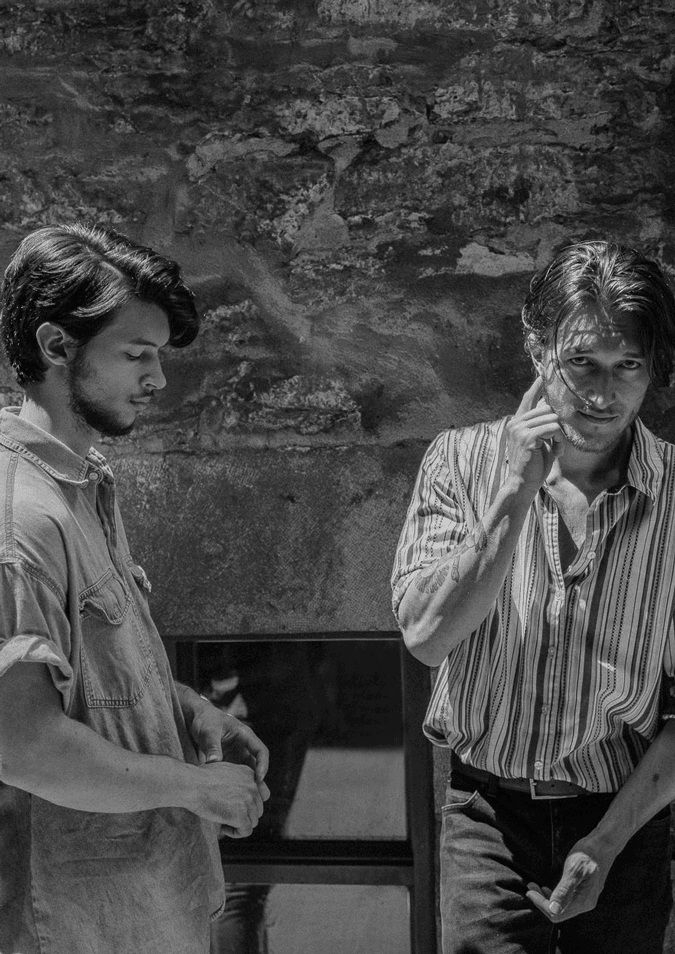