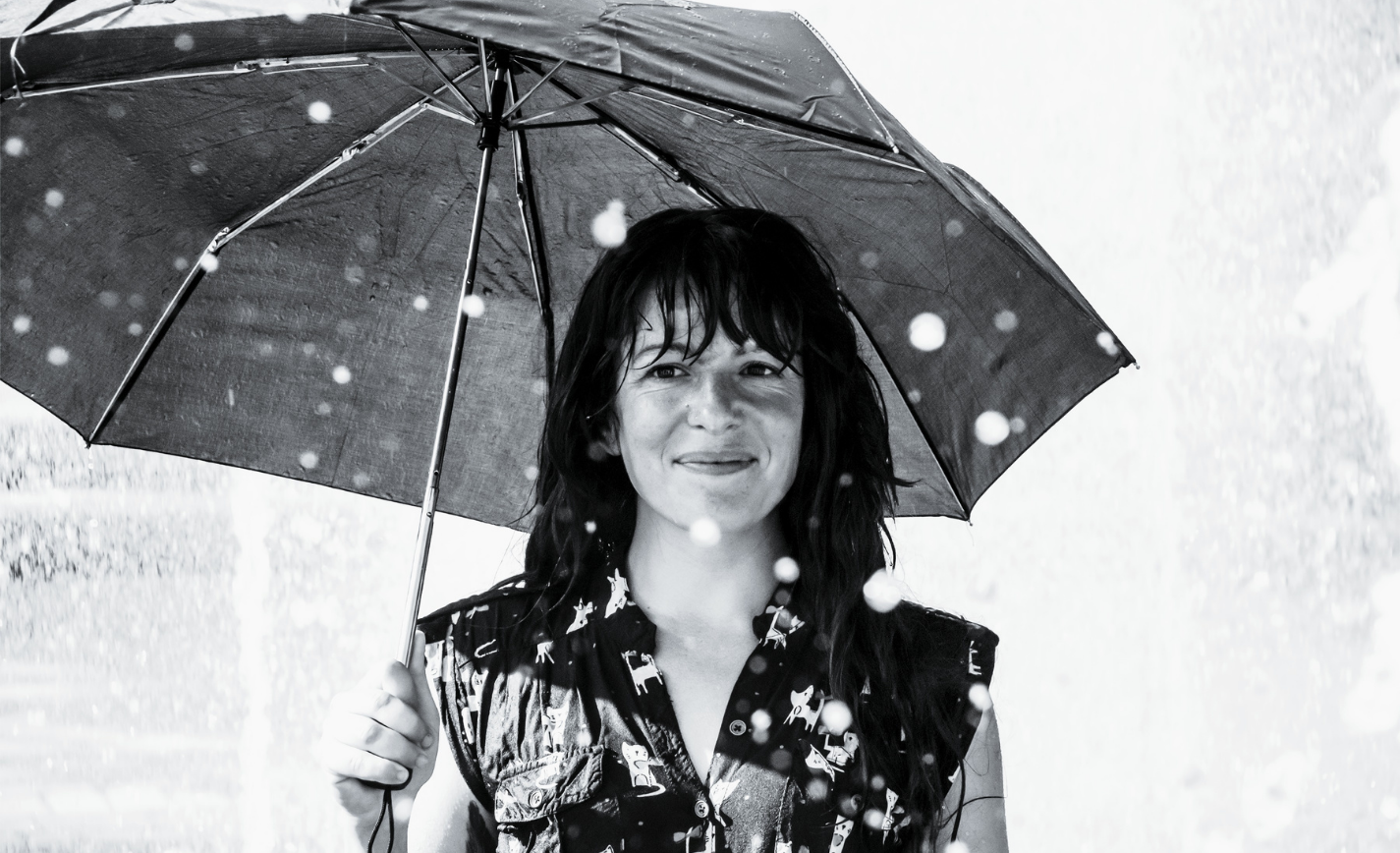 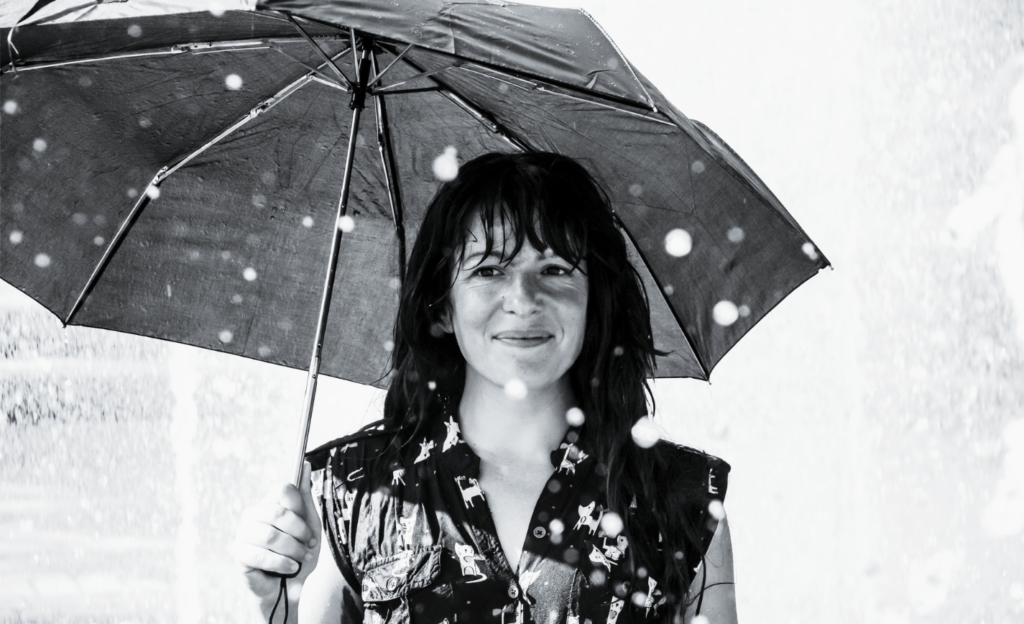 Left for Quebec City in her early twenties to study at the Maison des Métiers d’Art, a multidisciplinary artist from Outaouais, Samuelle Desjardins returned to her region a little over a dozen years ago to participate in its development. Involved in several cultural projects as a consultant and manager, she also puts her creativity to work in the fields of public art and music.

“ At the Maison des Métiers d’Art, I did many craft work by hand and with different tools. I had also taken a course in lutherie. This knowledge led me to get involved in set design and artistic direction festivals. ”

Public art came into her life somewhat by chance, she says. A contract was offered to her five years ago, and it subsequently snowballed. It must be noted that investments in this area have exploded in Gatineau in recent years. “ I feel privileged to develop this aspect of my practice. There is a political will to increase the city center’s attractiveness, which has created many opportunities for artists. There is a real buzz, and we see people from Montreal settling here for this reason. It’s really exciting what’s going on. ”

The artist maintains that the city can appear rather austere with its architecture and government towers from an outside perspective. “ Several people have wondered how to give it back some magic and color. The built heritage has been largely destroyed, so how to restore these arteries ? The answer came naturally to the minds of several important players, namely to do so with the help of public art. The first major project was a cultural trail, and then everything came together. ”

Samuelle Desjardins describes her art as an encounter between installation and sculpture. She likes to integrate any material while having an ecological thought. “ I often try to recycle the same materials in my installations. Currently, I like working with reflective materials. ”

She recently completed a contract for Radio-Canada on Aubry Lane in Old Hull. These are 3000 butterflies made of a translucent material to reflect the light on the ground installed in height as if they were in flight. Duplication is also a concept with which the artist loves to work. “ I like to design a series of objects; that’s what comes to create the emotion and the movement that I want to give,” she explains.

Collaborative creation also appeals to her. Last year, she produced with José Guénette an immersive installation entitled La Maison d’Alzire. It is a replica of the matchstick houses typical of the Hull sector where the women who worked in the factories during the war lived. The two artists wanted to present a return to the past while giving the exterior a contemporary touch. “ This work pays homage to the working-class struggles of women, to their struggles and their courage,” she underlines.

She also produced a mural in 2020, collaborating again with José Guénette. Entitled Plots of solidarity, it uses several symbols to recall the significant cooperative movements.

A musician since childhood, Samuelle Desjardins was part of a few groups in her twenties. She is now evolving in sound design and composition for various projects. She has notably collaborated with the poet, slammer, actress, and playwright Marjolaine Beauchamp by creating a soundtrack for literary texts as part of a show.

The multidisciplinary artist also earns his living managing cultural projects for the City of Gatineau and various organizations in his region. “ I care about his development. I love unifying projects that allow people to express themselves. I strongly believe in the democratization of opportunities for access to culture. Art brings a balm to the heart, so I think everyone should have the opportunity to create and transform. Increasing this accessibility to culture motivates me a lot in what I do. ” 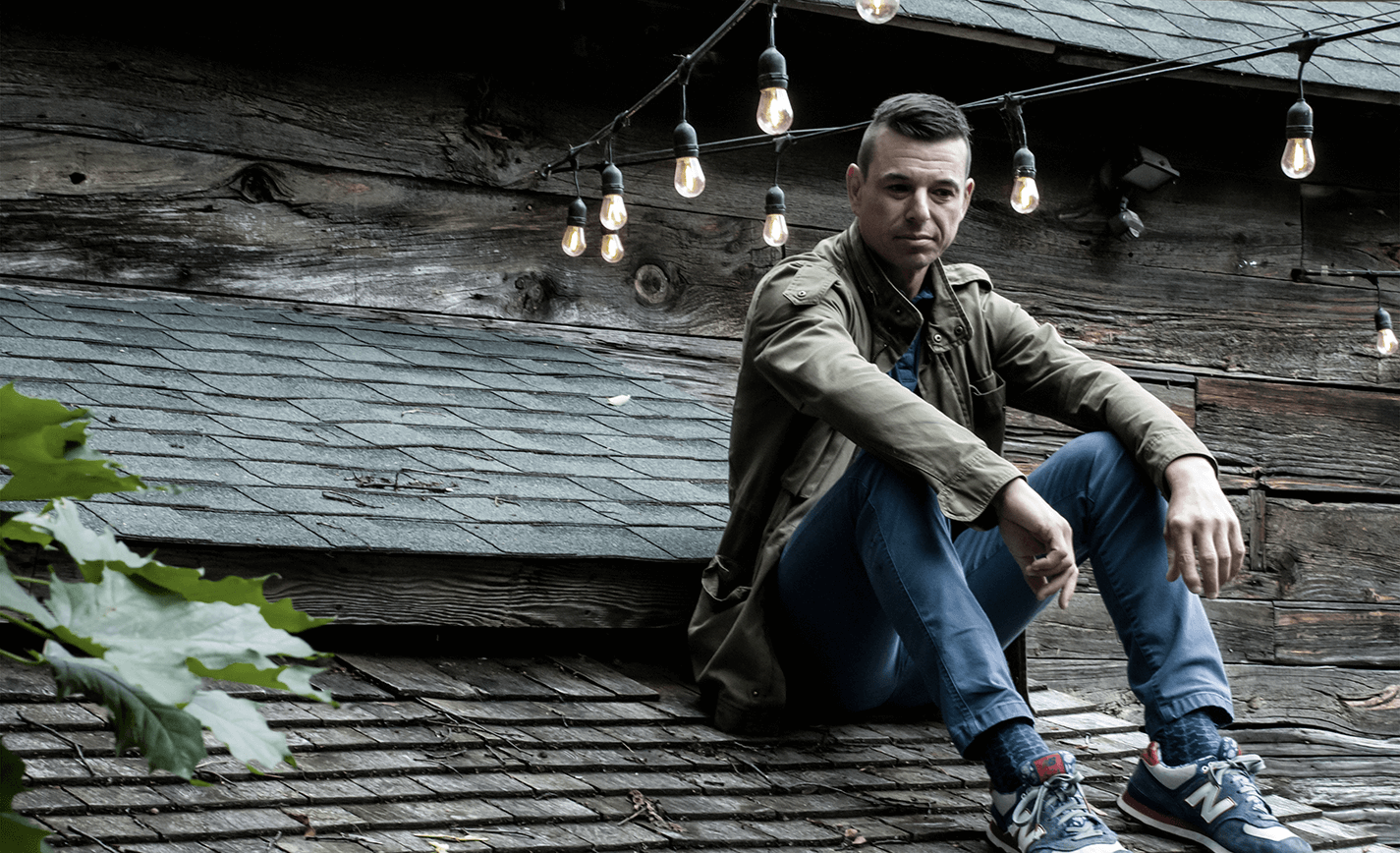 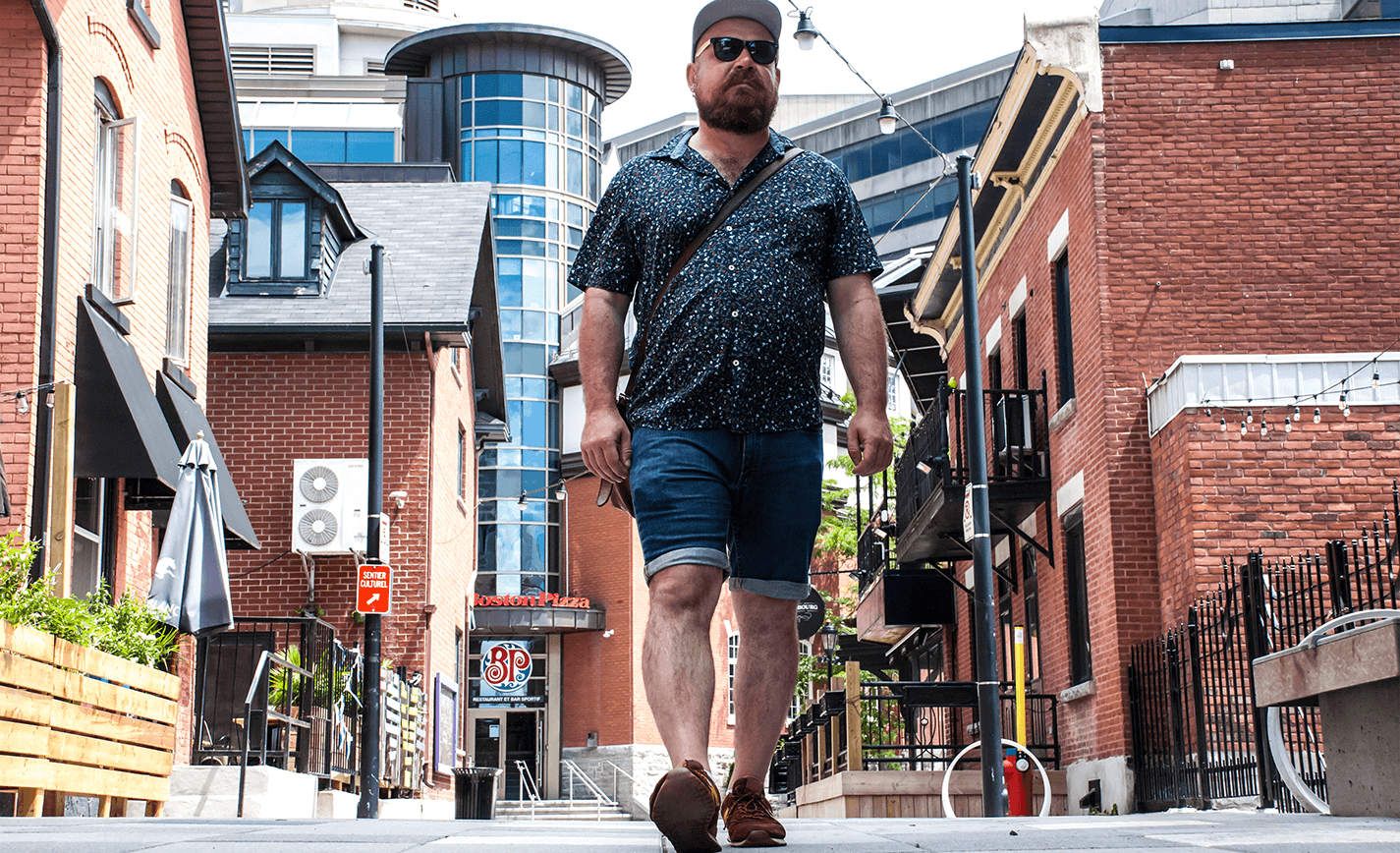 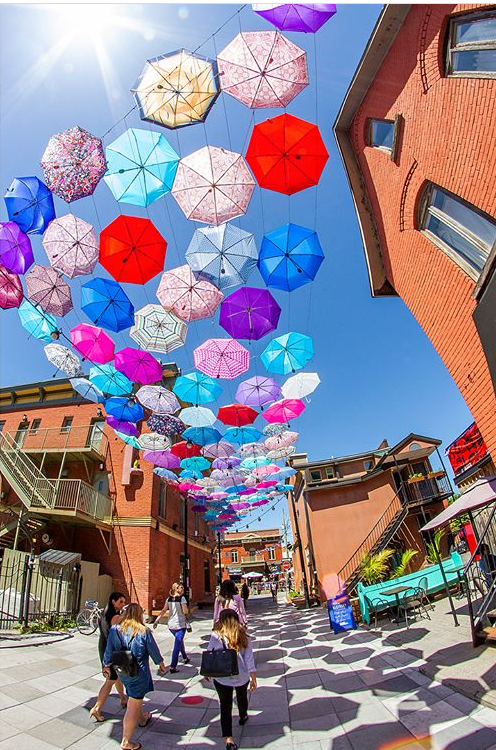 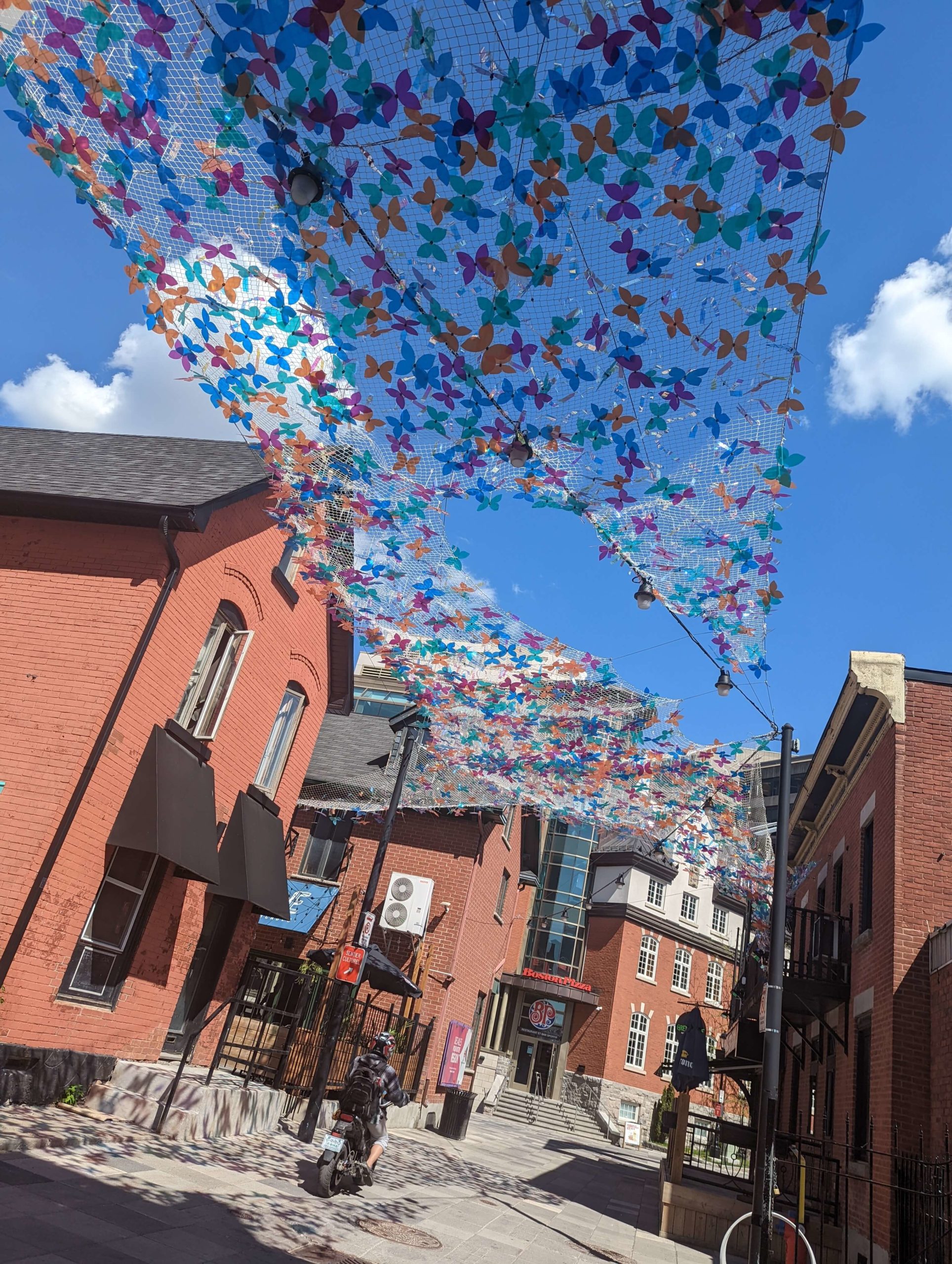 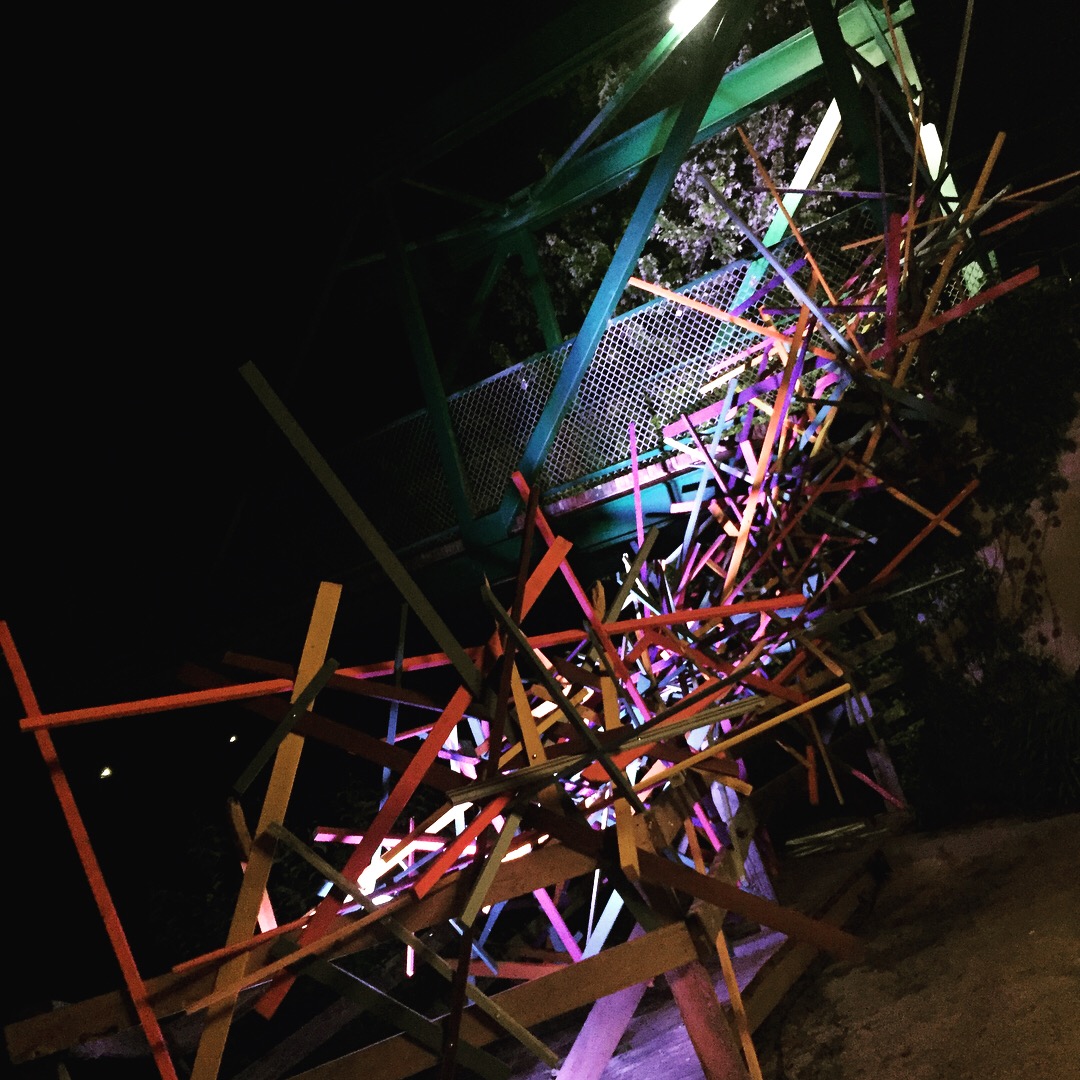 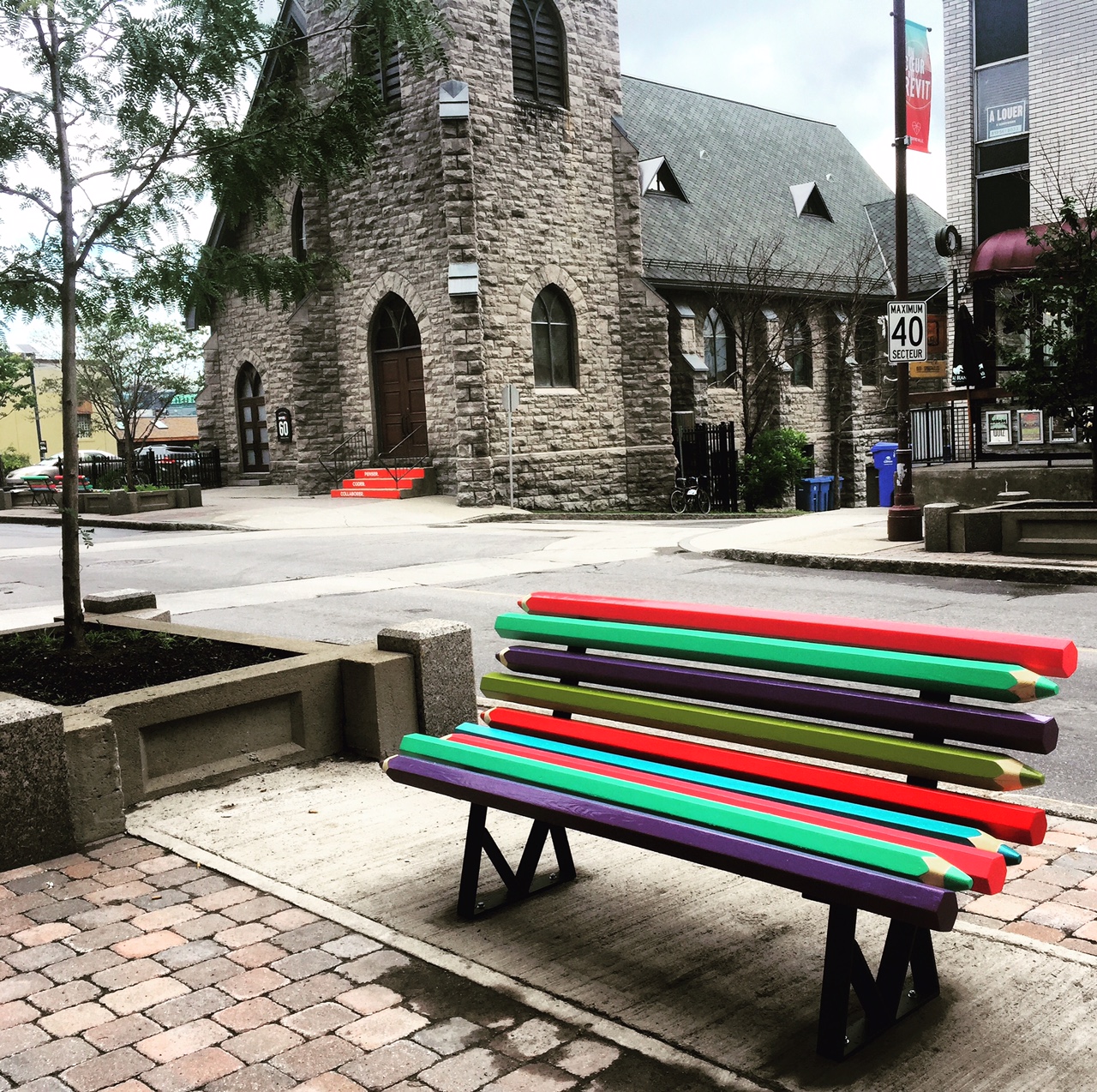