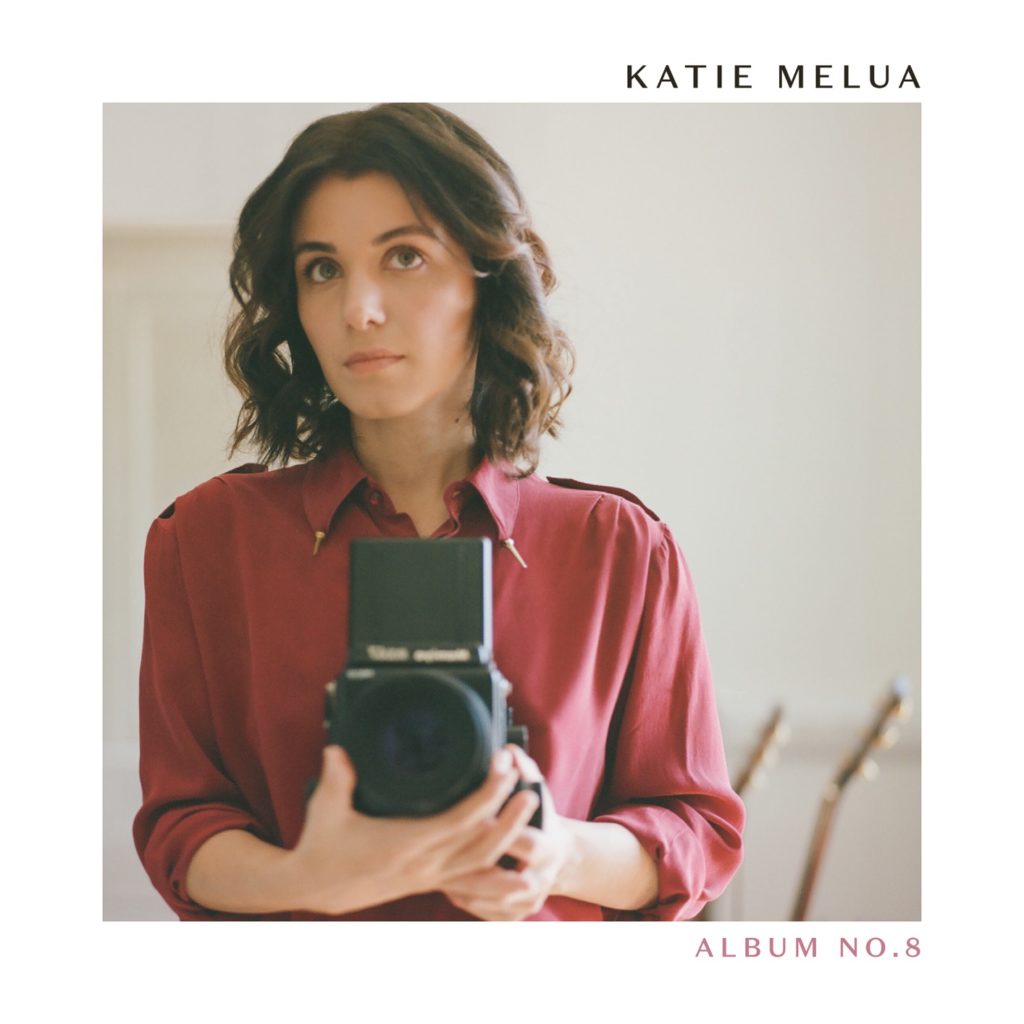 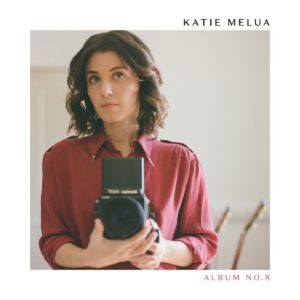 There are artists who have can easily to put into words the most personal and intimate emotions. For some, it is a way to exorcise the pains and joys of their daily lives. For others, they feel more comfortable when slipping into the skin of a character to succeed in bringing together a wider audience. As far as Katie Melua is concerned, she succeeds, no matter what the situation.

With a career that has been on the rise since the release of her 2003 debut album Call off the Search, she managed to chart each of her next six albums at the top of the British charts. It is no small feat, Kate Bush being the only other British female artist who did the same. The situation is quite different on this side of the Atlantic, where major success has eluded her so far.

After seven years of marriage, Melua and her husband, biker James Toseland, ended their relationship. On her eighth album (aptly titled Album No.8), the delicate British singer chose to draw mainly from her recent breakup to write the lyrics for her new album. Here, Melua continues to offer high quality songs. What is different this time is the overall atmosphere on each track. When listening to Album No.8 as a whole, you might be under the impression that the songs come directly from a James Bond movie! With her soft and captivating voice, she uses all the strings to her bow to convey her emotions. Despite the very personal texts, the theme remains universal: the ups and downs of a break-up.

Blending jazz, lounge and pop, it’s an album that draws the listener in. Melua’s simple, soft voice shines once again: English Manner and Airtime are two great examples. The first single, A Love Like That, talks about the challenges of keeping the flame alive in a long-term relationship. Also worth mentioning is Maybe I Dreamt it, a song she wrote with her brother Zurab, and Voice in the Night, which adds a hushed vibe to the record.

For those who have followed Melua’s career from the get-go, this album will only make them appreciate her more. For others, it’s a high-quality introduction, which will surely make you want to make up for lost time by having a listen to her discography.