Marie-Claude Sarault (Marie-Clo) has been working in the art industry for more than ten years. Trained in classical and musical theaters, she’s also been dancing since the age of three. For this singer-songwriter, music is first lived through the body, which proves to be a vector of authenticity when she goes on stage. Although her art has an instinctive part of it, she insists that her recent success has nothing to do with luck. It is by means of education, practice, failures and hard work that she made it to this the place where she is today, a position that gives her a platform she intends to use to help her community.

Born Franco-Ontarian, she prefers to say she is simply francophone. “The borders between French Canadians aren’t positive, in my opinion. I put a lot of emphasis on inclusion between French people [of every origins].” Socially engaged, she also spoke on many occasions about women’s place in the music industry, and criticised the rampant sexism in our society. In addition, she uses social media in a way that shows her interest for diverse causes. “I sincerely think that we [as artists] can make a difference. We have a huge role to play. Even more for those who have a big following on social media. We shape the opinion of the people that look up to us, sometimes. [That is why] it is important for me to denounce what is wrong. It’s a huge responsibility that I do not take lightly.”

Her visibility has certainly skyrocketed in the last two years, ever since she shared her first original song in a competition called La Brunante, in May 2016. Then came numerous marks of recognition: she won the contest Planète BRBR (TFO’s franchise for emerging music) and played at the “Franco-Fête de Toronto” in 2017; she participated to the “Festival International de la chanson de Granby” and the “Festival en chanson de Petite-Vallée” in 2018; TFO produced the video for her song “Taudis” (in which her talent for dance is put forward); Aero Truffle bought her song “Sablier” for a publicity (in which she appears), etc.

Her first EP, Faune (available on iTunes and Spotify), was released last year. Its pop-alternative-electro songs waltz between dreamy and down-to-earth contents, from the liberating freedom of traveling to the denunciation of the limits we impose on ourselves in society. An album that took a long time to come to life, but in which we instantly sense the coherence, as well as the poetic and musical mastery. “The lyrics come after the melodies”, she says. “I let them come very organically. […] Sometime, inspiration hits me at three in the morning, and I run to get my cell phone to record my idea. Sometimes, […] I can’t get myself out of sleep, and the idea is lost forever. It’s horrible. Sometimes, it hits me in the middle of the day, and I have to hide in a public washroom, while I’m having coffee with my friend, to record it. It’s not very glam. But sometimes, it occurs during planned retreats in nature, at my parents’ log cabin, by the water’s edge, and it’s magical.” In fact, writing sessions represent a more solitary period for the multidisciplinary artist, a precious moment where she can allow herself to live in the moment and reflect on the world around her, while recuperating from the accumulated fatigue from her concert tours.

Marie-Clo is currently taking one of these breaks to focus on the creation of her second album, which will bring together her English compositions, this time. “I really live my art one day at a time. Of course, there are projects we write in our calendar one year ahead of time: when a booker calls to say that he wants you next year at the same date, you write it down. That being said, in general, I really try to appreciate everything I live while continuing to work hard.” In the way she manages her personal life, as well as her career or any artistic domains she practices in parallel, her motto remains to search for balance “[It’s] when I am psychologically, physically and spiritually happy [that] I can create well.”

To know more about Marie-Clo, visit her Facebook page. 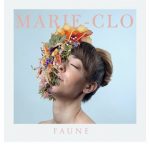 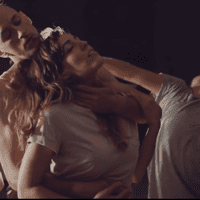 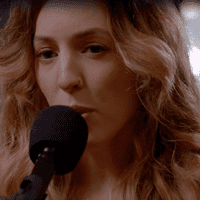 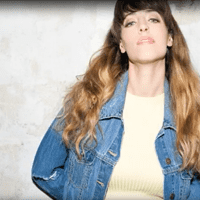 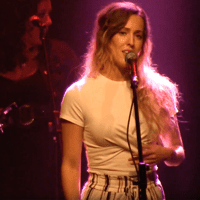 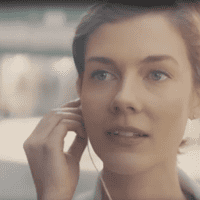