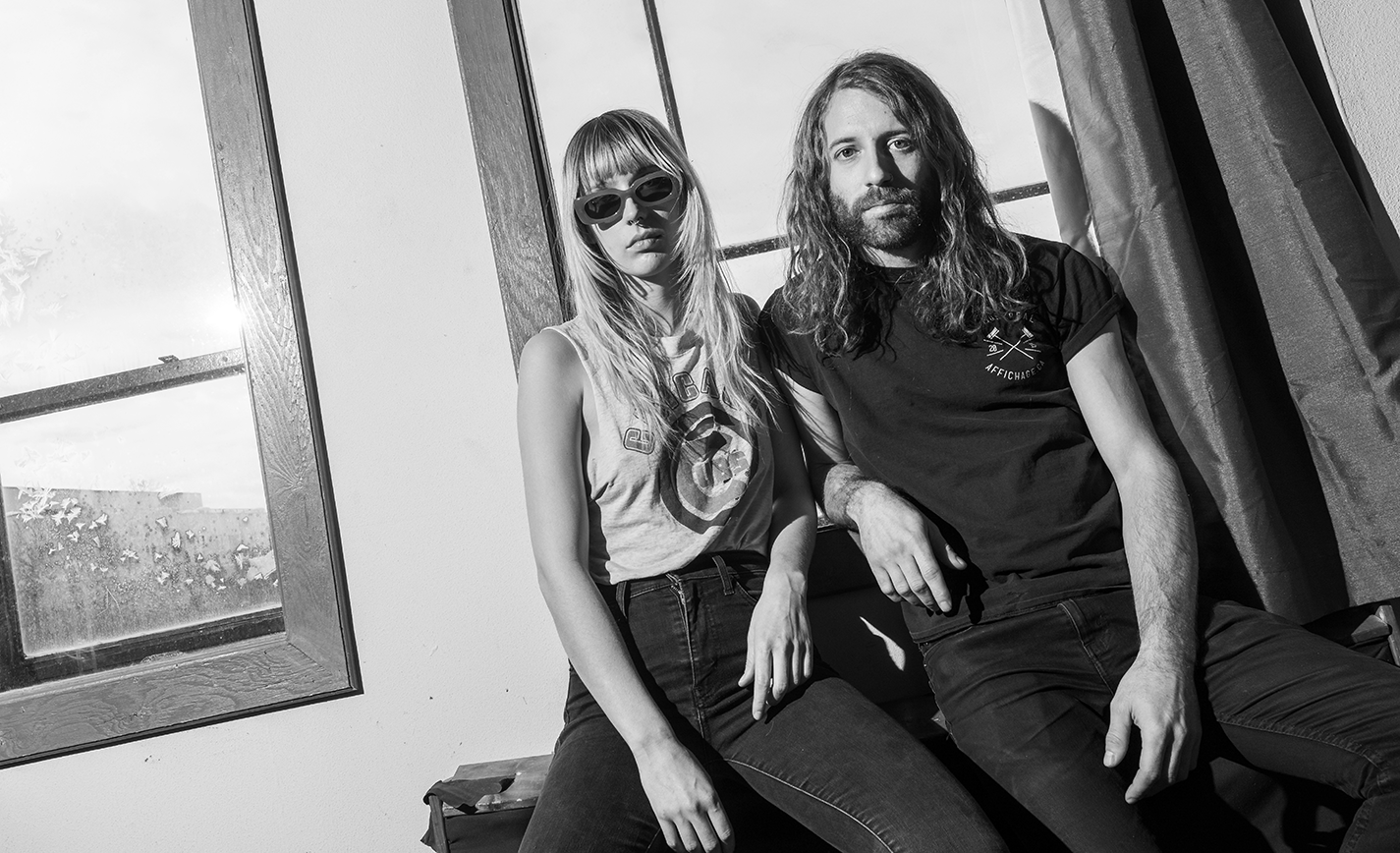 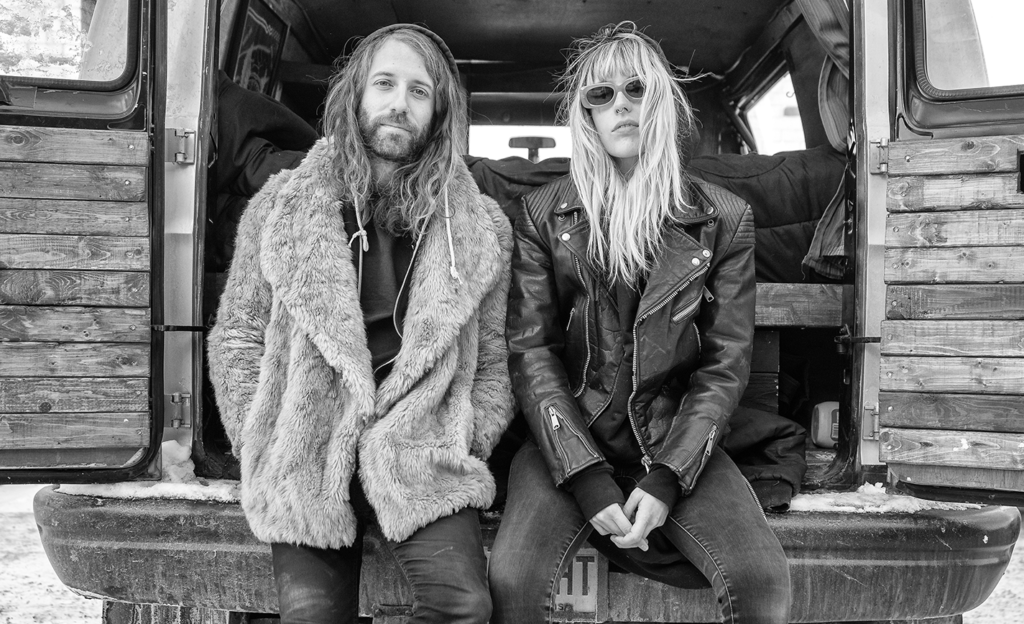 Together, Paige Barlow and JF Sugar form MIELS, an electro-rock band created about two years ago following an unexpected love at first sight meeting in the desert. Since then, the Quebec-American duo has performed in bars as well as at the Impérial in Quebec City, shared the stage with Marjo, and appeared on the show Plus on est de fous, plus on lit! on ICI Première, gradually allowing the band to carve a place for itself on Quebec’s music scene.

“We bumped into each other in Vegas”, they recall. After a night of partying under the neon lights of the Strip, they decided to rent a car and get lost in Death Valley on a whim. “Everyone thought we were crazy to be there at that time of year. Everywhere we stopped, it was fifty degrees.” After spending some time playing in taverns and going from one shady motel to another, they decided to return home, to Montreal and Atlanta. They later arranged to meet in New Orleans. “We started writing for real on that trip, in an old cabin we rented in the middle of a plantation in Mississippi. They had lots of old guitars and a piano. With the rain hitting on the metal roof, we let ourselves get carried away by the vibe.” That encounter quickly turned into thousands of kilometers of roads, always bringing them back to their common passion: music. “Soon after, Paige moved to Quebec, we started to write and play more seriously, and eventually we got to where we are now. Being able to do everything as a couple while staying in symbiosis remains the number one goal. That’s where the sexy sound that everyone associates with us comes from, I believe. We don’t really complicate things, we talk about ourselves, our impulses, anything that can give you chills or a sudden little dose of adrenaline. Anything to remind us that we are alive.”

Their band name – one of Paige’s favorite French words – as well as the decision to sing in that language, became apparent quite quickly. “When Paige moved here, she had a desire to learn French. She noticed that a lot of local bands sang in English and she wanted, as an English speaker, to try the opposite.” After releasing two singles in 2019 – “S’envoyer en l’air” and “Oiseau tonnerre II” – the duo took advantage of the COVID-19 lockdown to record an EP, Quarantine Blues, in their Montreal apartment, thus adding two other titles to their discography: “Remplacer le printemps” and “Le vent va tourner”. “The pandemic has given us more time to write. A kind of environment without limits to compose music, without a fixed schedule for uncorking a bottle. Another road trip, but this time between our four walls. Music is our therapy. We often write and play to escape reality, to create a space of ecstasy.” Freedom, escape, the desire to run away and the excitement that accompanies periods of renewal are recurring themes in their songs, mirroring their own tendency to leave without knowing where they are going, even though they always keep looking forward.

A few weeks ago, MIELS signed a contract with Coyote Records, a record company in Quebec City. “An album is planned this year. The first real album is a pretty intense feeling. It is faithful to the colors of our madness and our journey; we are really proud of it.” To formalize it all, they recently shared a first minimalist single, “Pour l’amour du ciel”, a very promising foretaste of what is to come. “We can’t wait to hit the road and be able to do shows. We certainly don’t see a future without music, but we can’t say what curiosities can tempt us.” 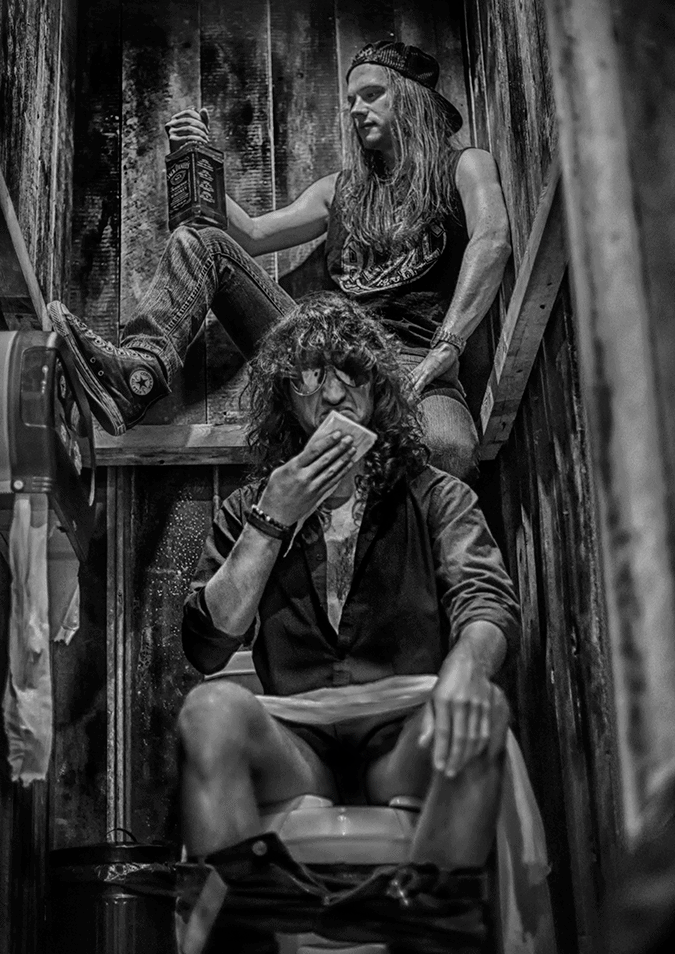 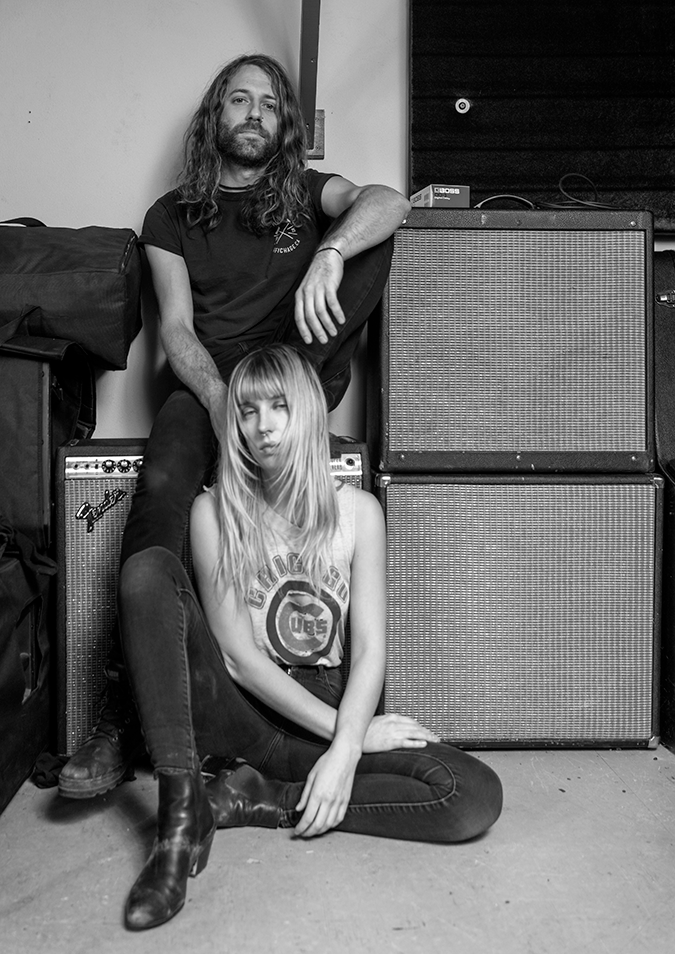