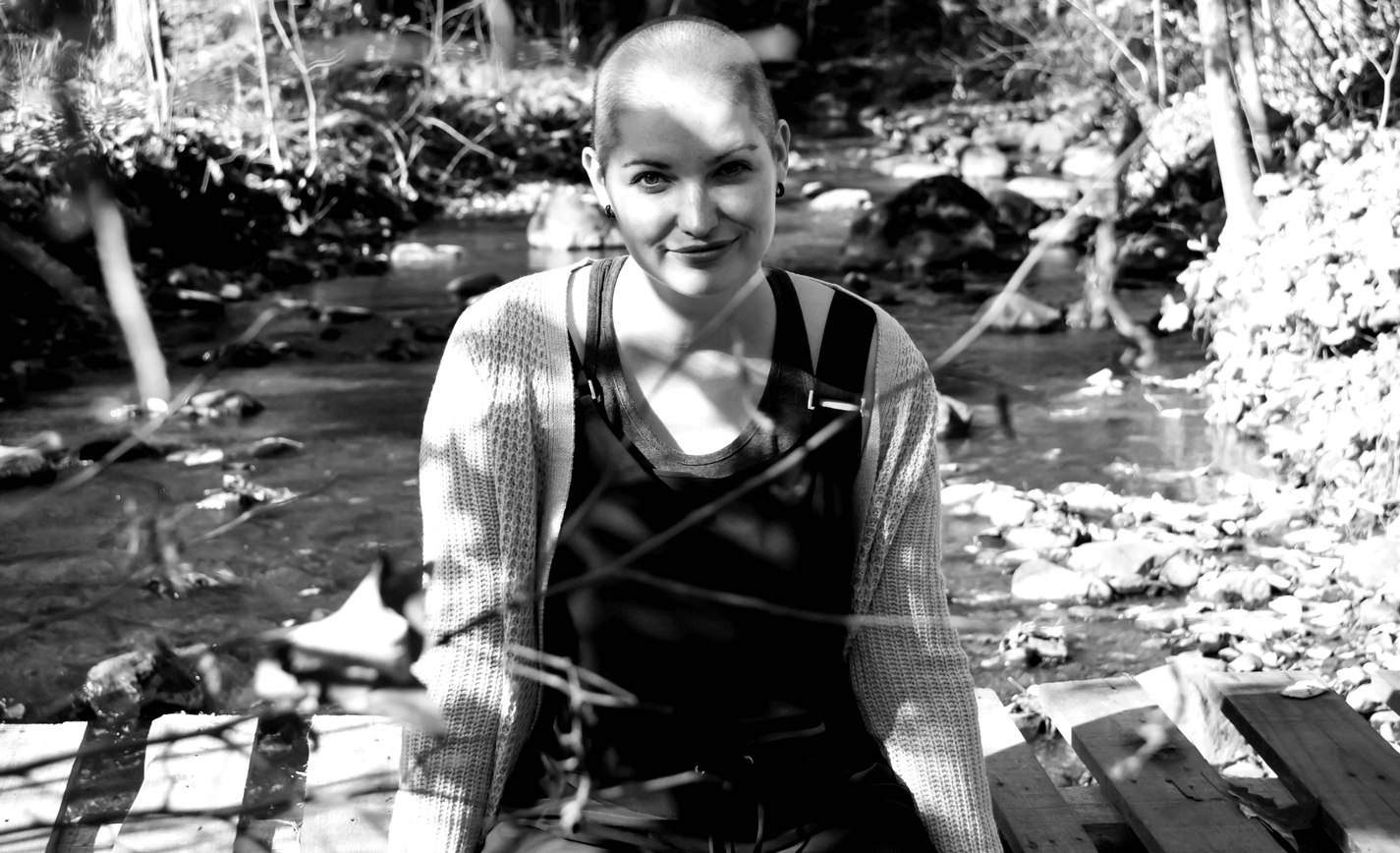 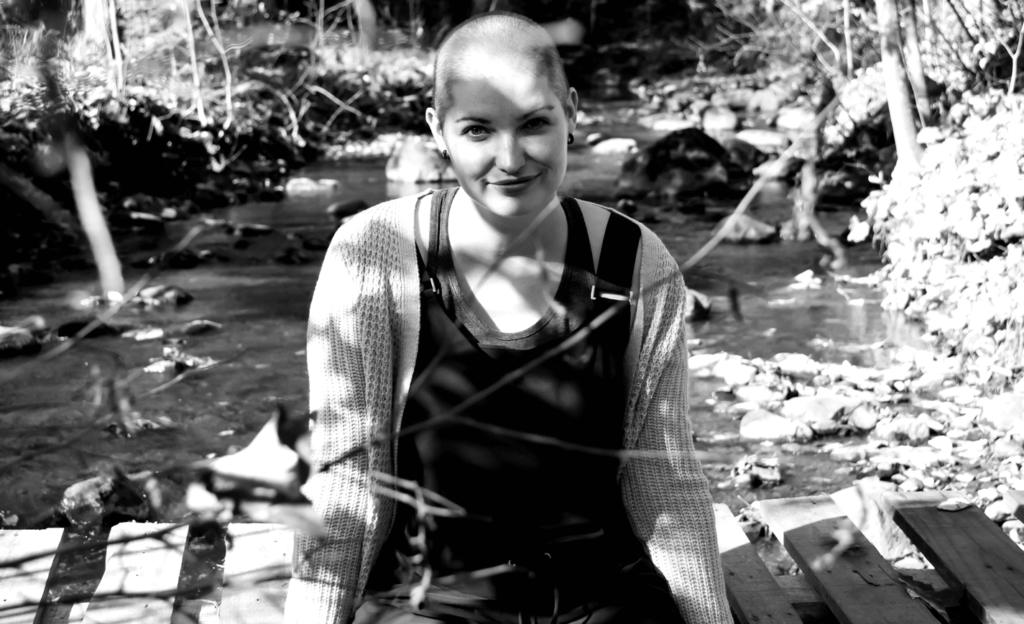 When we reflect on those past years, we often come back to particular memories, pivotal moments that shape us. Times bring us back to sadder moments while others give a new color to the present day. Then comes the inspiration that vibrates deep in our bones: an idea that becomes a book that dearly wants to exist. That’s what happened to Véronique Blanchette.

The wind of pregnancy carried with it a questioning, like any pivotal moment. Before Véronique knew she was carrying life, reading had come back into her life. Then came the day for her son’s ultrasound. She was sitting in the waiting room with her friend. Then, with the discussion going, Véronique let slip an idea: “ I think I could write that for a book.” Her friend nods and encourages her enough that the idea never leaves her mind.

The urge to write was very present; she began to think about what she could throw on paper. Huge fan of video games, manga, Japanese anime. Véronique is passionate and a dreamer.

Although she is a senior nurse in a long-term care residential center (CHSLD), rigorous and concerned about the well-being of her patients, she always had a strong imagination. It quickly became clear in her mind that one day, she would be writing a fantasy novel. She needed to touch the light to balance the darkness in her life and her job. She accompanies some patients until their last breath, a role so important and heartbreaking at the same time; writing became the world through which she could catch her breath.

But wait ! Do not believe that the world of CHSLDs is dark. The author also specifies that there are many beautiful things. We should not base our vision on the news channels’ sensationalism. In her voice, you can tell that it’s a subject close to her heart and that despite the more challenging aspects of the profession she has held for more than ten years, she loves what she does.

Being an author was not the job she dreamed of as a youngster. It’s what brings her to live with impostor syndrome.

Véronique already knew she wouldn’t write anything other than a series. She likes that the characters have time to develop. It isn’t easy to do in one tome. Scarlet came to her mind quite naturally. It’s a name she has always loved.

Véronique has always had a hard time attaching to female characters, so it was natural that she chose to give birth, through her pen, to a male character. However, this character is very contemporary, masculine, androgynous in his physique, and the most aware of his emotions.

The first volume, which she wrote before giving birth to her son, was done in three months. The second took over a year during the pandemic, while the third volume was done in a month !

Since she wanted to finish writing before returning to work, she wrote literally from morning until night. Then, with the final revelations on paper, it was time for extraordinary relief.

Volume 3 of the series should see the light of day in early 2022.

Then, as the urge to write still hasn’t faded, she might find her sofa, computer, and blanket again to bring a whimsical new story to life when the call rings out. 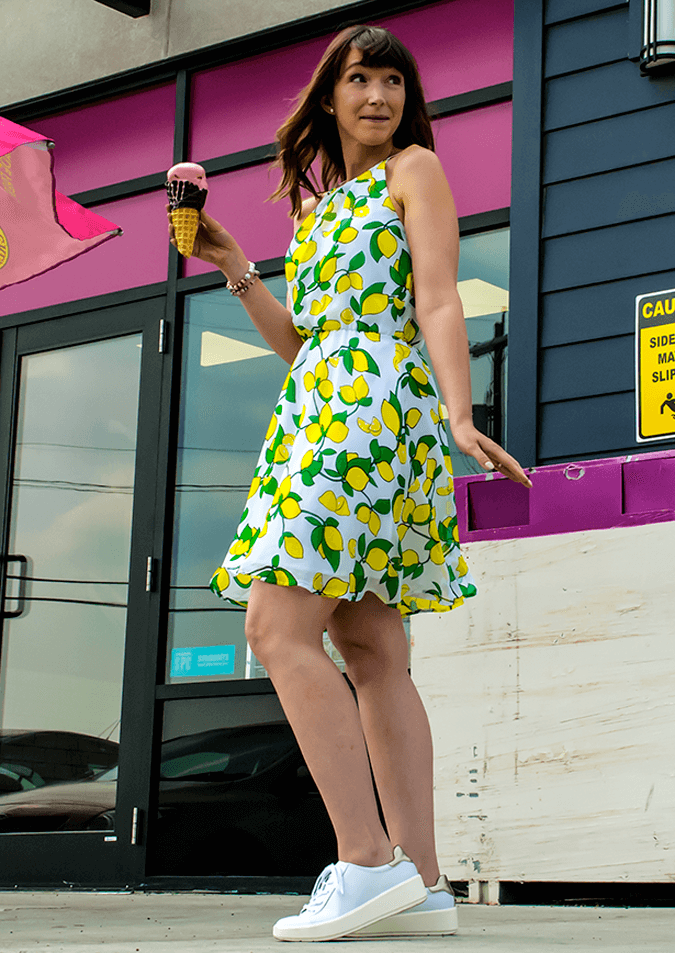 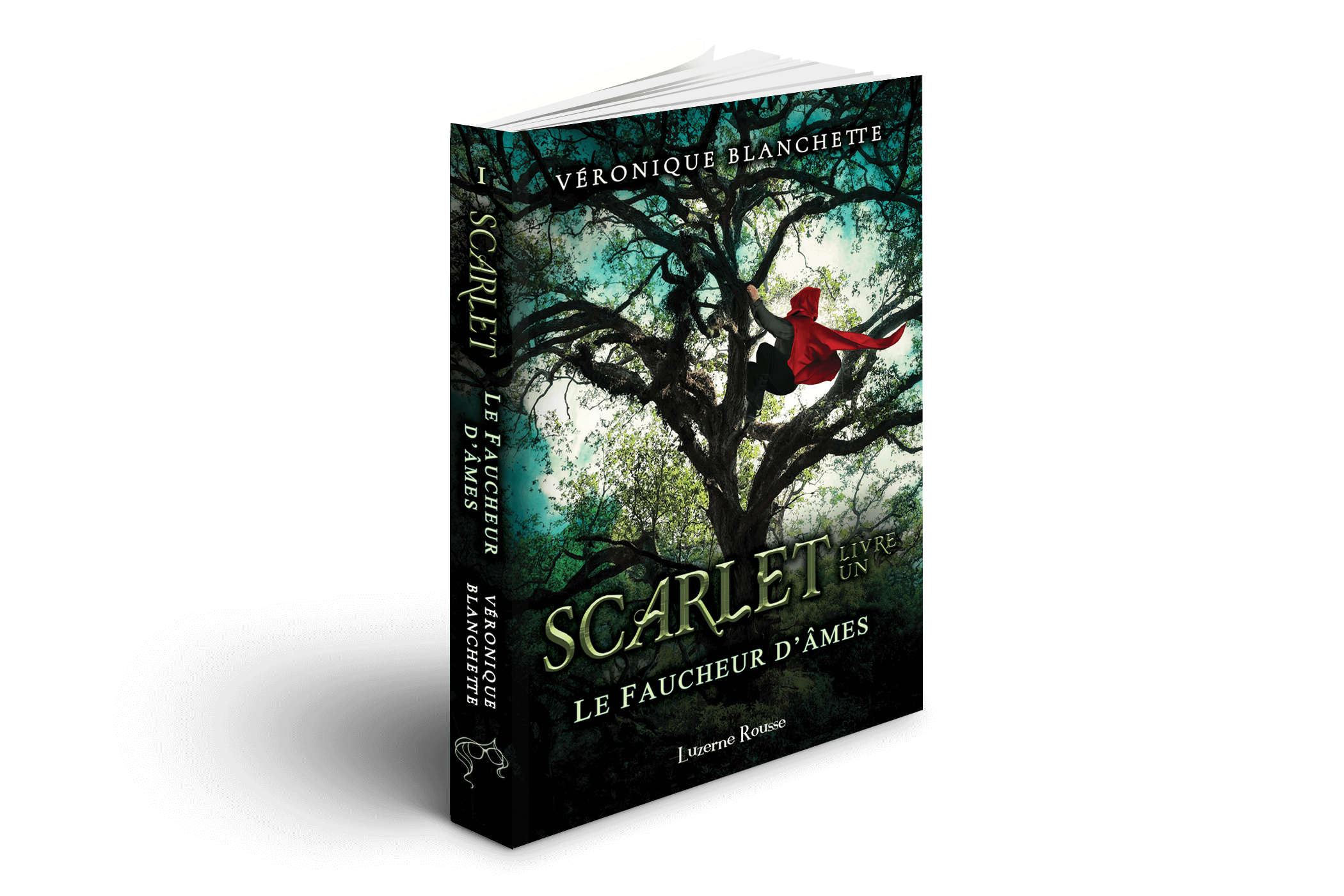 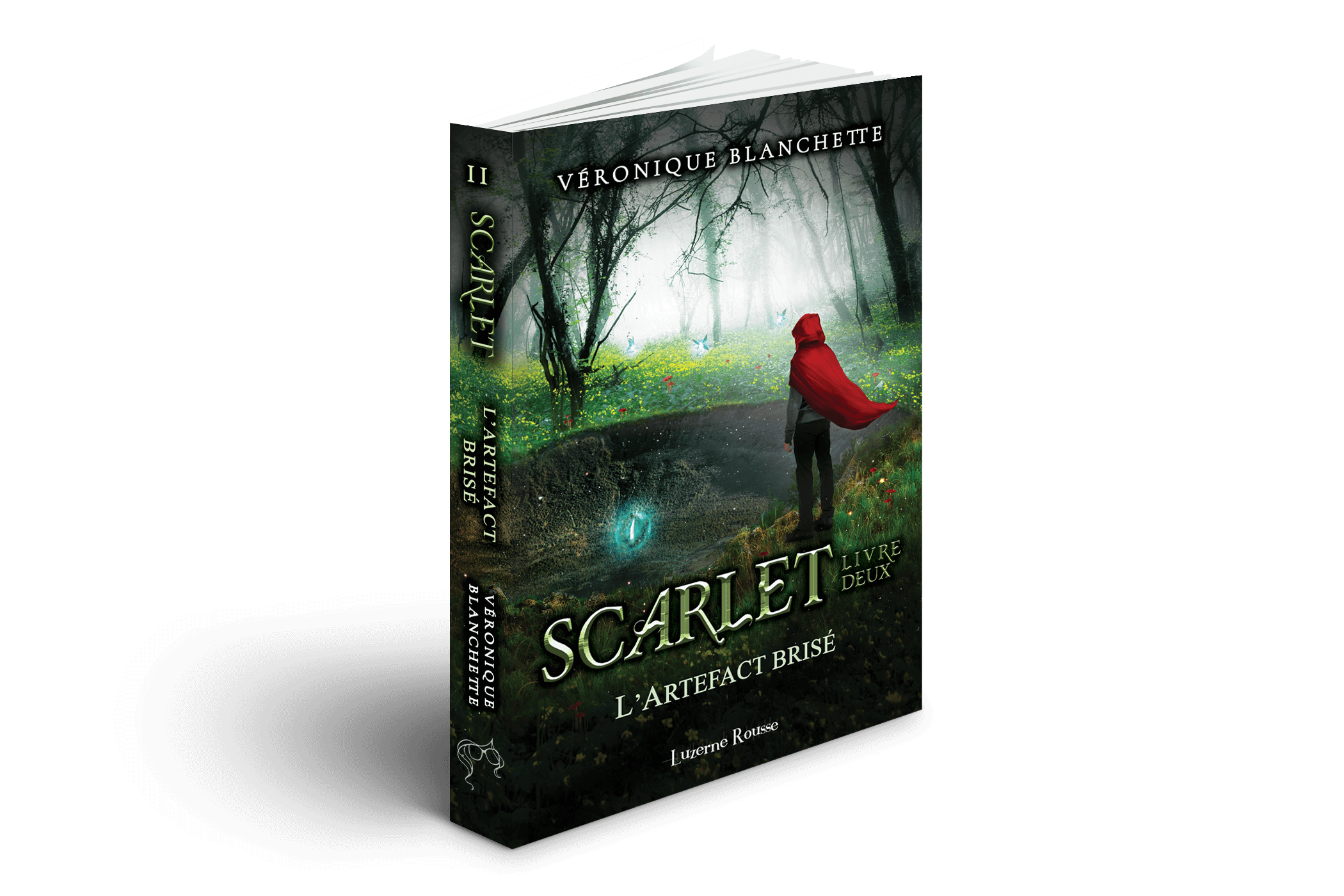 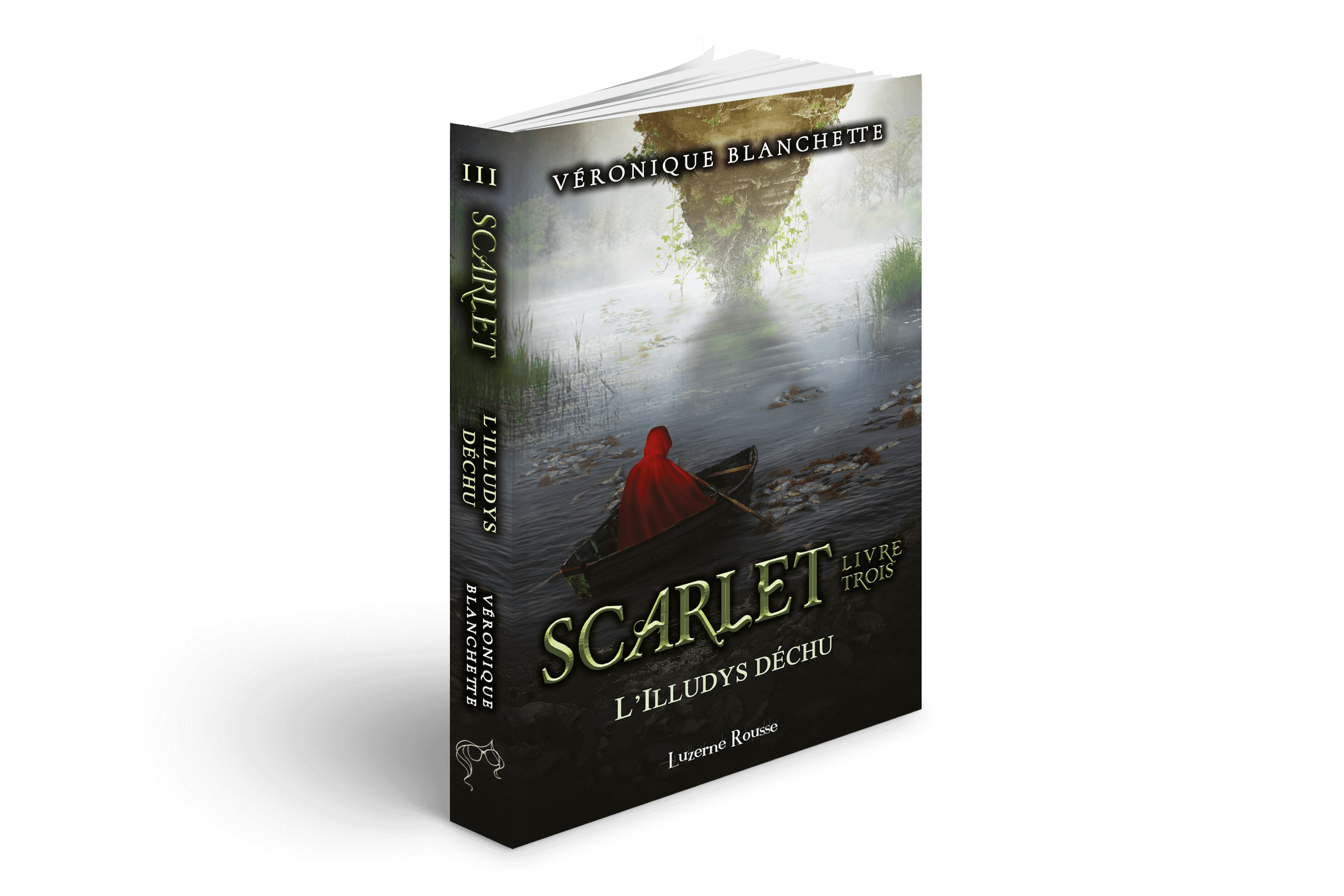