In 2012, Emmanuelle Lê Phan and Elon Höglund decided to create their dance company, Tentacle Tribe. After five years of exploring, playing, researching and practicing together in between shows with Cirque du Soleil where they met, it just became a matter of natural progression for them to do so. But even though it was a risky decision to leave a more established company to start their own, they knew deep down that they needed this new creative platform to evolve as a duet as well as individual dancers. After seven years of exploration and collaboration, their physical poetry has now reached a level of mastery one can only achieve through hard work, dedication, and passion.

“The Tentacle Tribe approach is a concept-based creation and improvisational system, inspired by a wide range of movement philosophies”, says Elon. “We study the body and its mechanics, in how it relates to space, time and music.” In fact, the two dancers don’t care about technique boundaries. Even though they both have a strong technical background in street dance and contemporary dance, their style is very instinctive and organic, which brings fluidity and finesse to every movement they choreograph. A freestyle language that aspires to symbiosis with its surrounding. “The most organic movement is also the most functional”, adds the cofounder. “Nature is a beautifully disorganised organisation. It might look like chaos but every movement, ripple, or living thing has codes, patterns and formulas. Our reality and therefore dance is dual, a mix of logic and chaos.”

Inspired by almost anything – a movement, music, an image, a concept, etc. –, all of their creations have had different inception points, recalls Emmanuelle. For their first creation, for example, they were inspired by the fluid movements of diverse land and sea creatures: a three minutes duet they created for Cirque du Soleil, that was then transformed into a 10 minutes piece (When They Fall, 2012) for Festival Quartier Danse, and finally a forty minutes piece (Nobody Likes a Pixelated Squid, 2014) for Danse Danse, in Montreal. Their second production, Fractals Of You (2016), was inspired by the work of visual artist Gene Pendon, which created the stop-motion animation that surrounded the dancers onstage. In this work, the point was to explore the fractals in nature, the repeated algorithms that form the world around us, but also for estheticized opposites (shadow/light, angles/curves, masculine/feminine, speed/stillness) to assert their presence so that they could better merge together. Then, they created Threesixnine (2017), their first group piece. Here, inspired by geometry, origami, and the number 3, they created three dimensional dance tableaus with four other dancers. For their latest production, Ghost (2018), their inspiration first came from breathing techniques and the subtle pulse of respiration. As a matter of fact, inhalations and exhalations sculpt the group’s gestures and movements in this piece, as they evolve in synergy with the music. Here, breath is embodied and magnified by the dancers, giving life to beautiful dreamlike sequences.

Now that the company has expended, and that their work has been shown in over forty-five cities worldwide, the Canadian-Swedish formation is ready to explore new creative horizons. “We strive to find new inspiration, and new ways to approach our work, trying to avoid formulas”, says Emmanuelle. “I think that’s the whole point of it, right, to keep pushing into new territories!” That is why they are now working on an “immersive experience” to be presented in 2020, something they haven’t yet explored. A new and imaginative way to explore the infinite potentialities of movement. 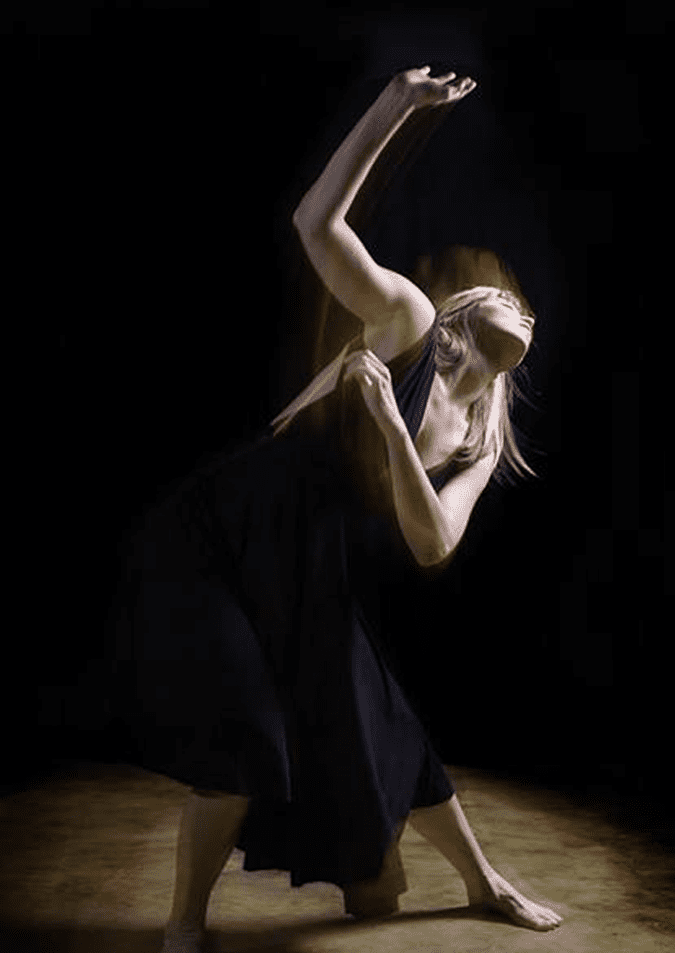 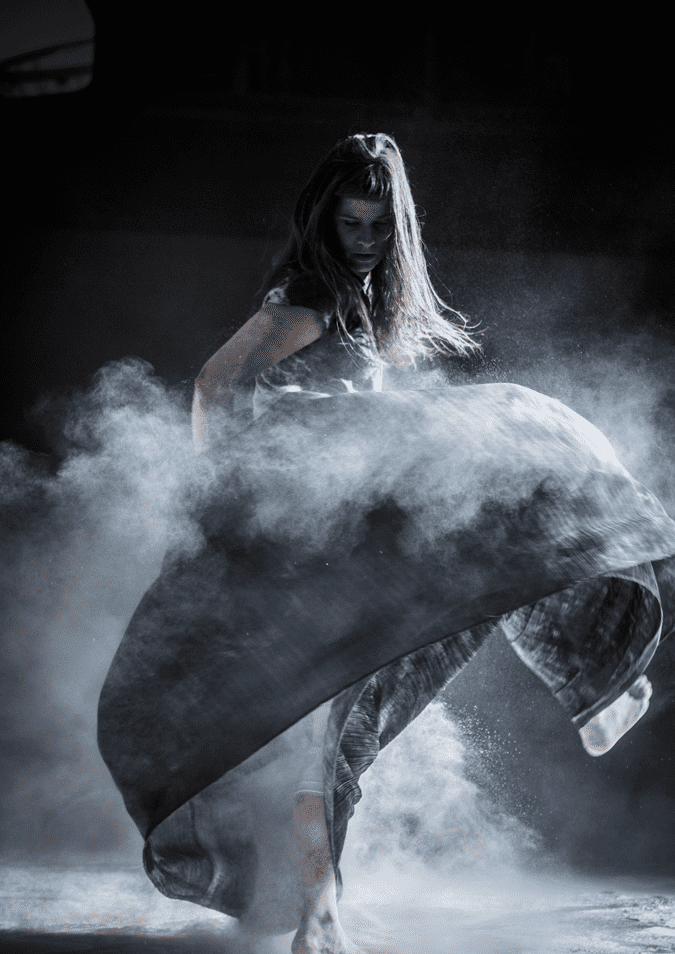 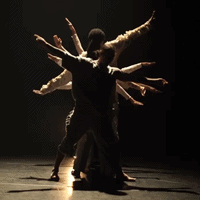 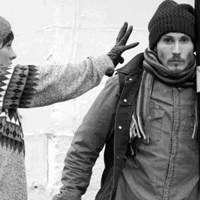 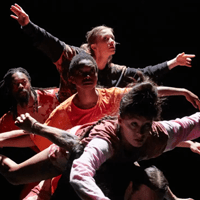 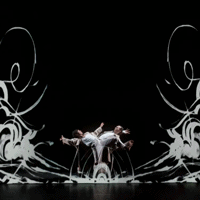 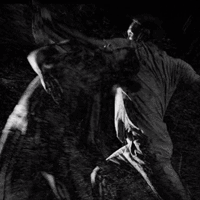 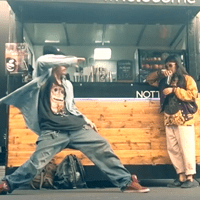 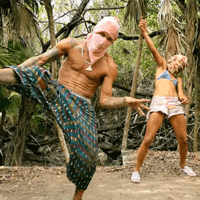